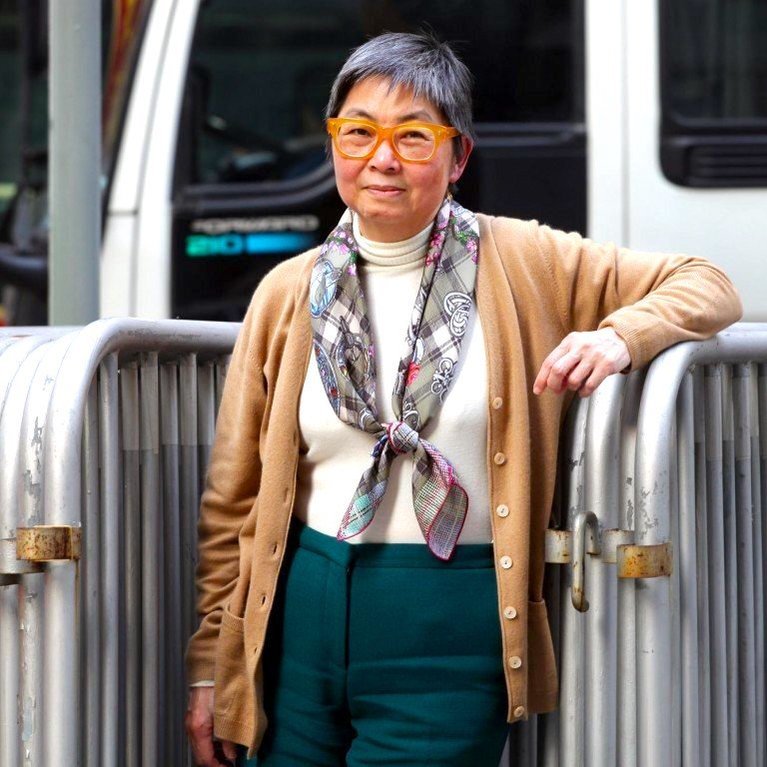 ‘On April 16, former Hong Kong lawmaker, barrister, and veteran Civic Party member Margaret Ng was among nine democrats convicted of organising and participating in a peaceful protest on August 18, 2019.’

‘Margaret Ng’s wonderful statement, made under enormous pressure, deserves the broadest distribution and will be a powerful indictment of the Communist application of law in Hong Kong,’ writes Jerry Cohen, the dean of American scholarship on Chinese law.

‘The law should give protection to rights, not take them away, especially in Hong Kong, where structural democracy is still absent.’

‘Justice is the soul of the law without which the rule of law descends to the level of rule by force, even if it is force by majority.’

‘Your honour, I came late to the law.’

‘I understand Sir Thomas More is the patron saint of the legal profession.’