Liu Ge: Competing with China a farfetched guise for US’ infrastructure plan 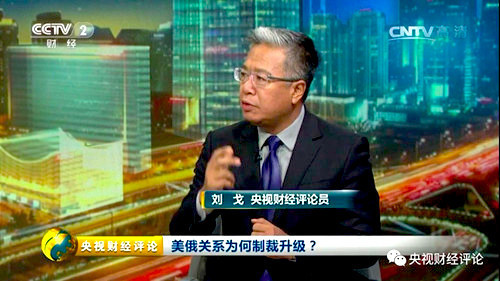 BIG IDEA | ‘Historically speaking, it seems the only way for the US government to make costly public investments was to create an adversary that is presumed to threaten its security.’

‘If there's no such enemy, make one. China appears to have become an ideal candidate in the eyes of Washington.’

This essay is representative of Chinese comments on the Biden 'American Jobs Plan.' Like some of the English-language reporting, it portrays the Biden argument as countering China. It is not.

'As the US government unveils a $2 trillion infrastructure plan, President Joe Biden said that the US must put itself "in a position to win the global competition with China." ’

‘ "It's a once-in-a generation investment in America," said Biden of the infrastructure plan.’

‘Historically speaking, it seems the only way for the US government to make costly public investments was to create an adversary that is presumed to threaten its security.’

‘If there's no such enemy, make one.’

‘However, making up imaginary enemies, from another perspective, has forecasted the futile outcome of Biden's plan, just like those of his two predecessors.’

‘The logic of using competition with China as a reason to increase taxes to enhance infrastructure is as farfetched as a student asking for a sports car so he/she can get better grades.’