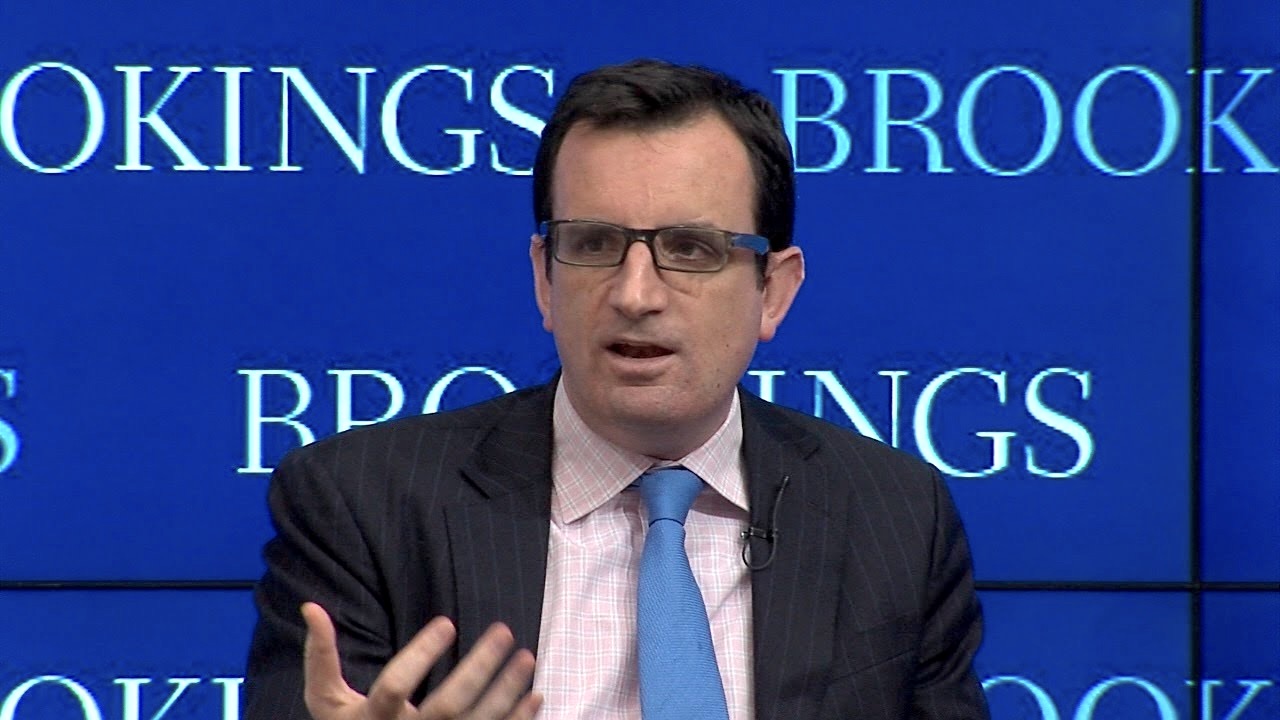 BIG IDEA | ‘Biden worries that China is in competition for America, and not only that—they might win. This belief underpins the Biden doctrine.’

‘Two years ago, Biden spoke about why he thought reports of China’s strength were overstated, and made a remark that Republicans hammered him for during the 2020 campaign:’

‘In Biden’s view, the United States and other democracies are in a competition with China and other autocracies.’

‘Those who have concerns with his doctrine ignore an important geopolitical development that Biden has put his finger on.’

‘Each side is motivated more by insecurity than by an ambition to transform the world in its image.’

‘The big questions concern what happens next.’

‘Like Harry Truman at the start of the Cold War and George H. W. Bush at its end, the president now has an opportunity to create a framework for a new era.’

‘What makes Biden’s job complex is the fact that our era of competition is fundamentally different from the Cold War, thanks to the high level of interdependence between democracies and autocracies, especially China.’

‘Some presidents never find a doctrine. Biden has one.’

‘His response is not about spreading democracy at gunpoint or even democracy promotion per se, but about showing that democracy can deliver—at home and abroad.’