Japan Is the New Leader of Asia’s Liberal Order 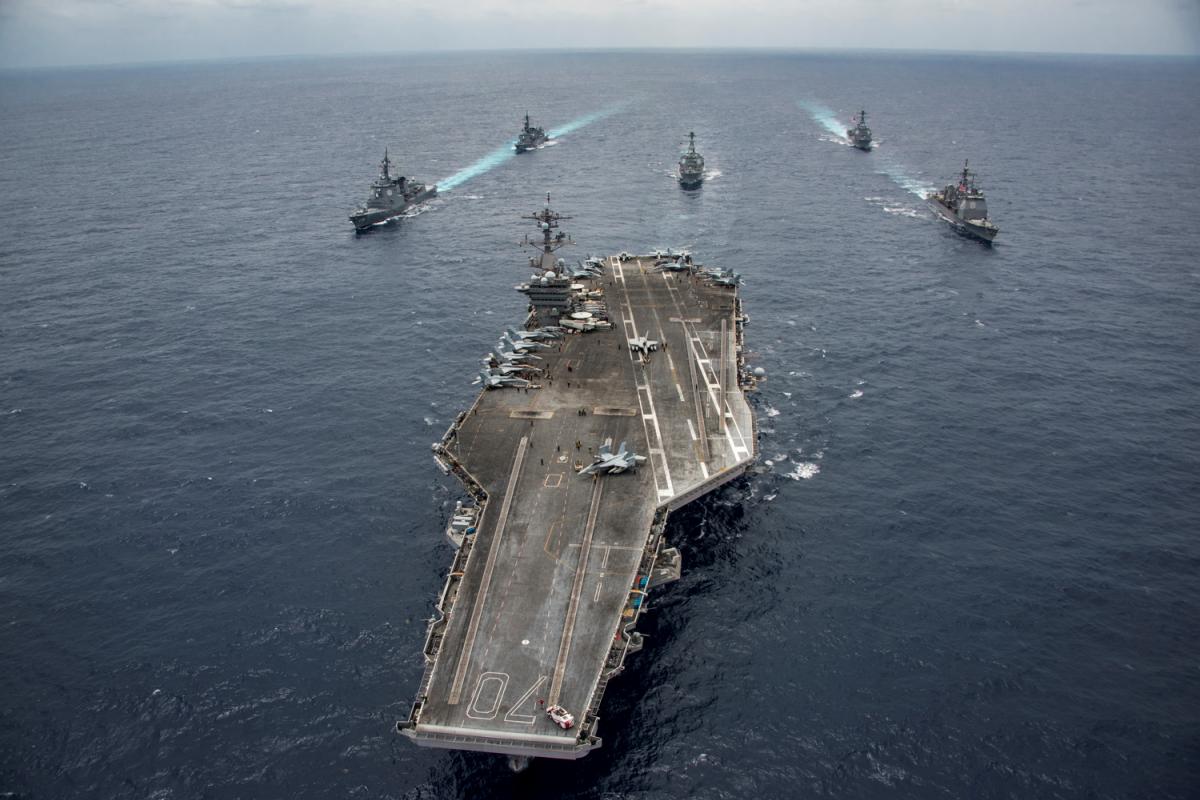 Japan as #1 – in Asian Leadership

‘But as the administration of President Joe Biden seeks to repair frayed alliances, Japan has become the key to restoring American credibility in Asia.’

‘Only by solidifying relations with its longtime Asian ally and collaborating on multilateral efforts can the United States repair its damaged reputation in the Indo-Pacific and regain a foothold in the region’s future.’

In the hullabaloo over China’s Belt & Road Initiative, the fact is often lost that Japan has contributed as much to infrastructure projects in Southeast Asia as China has.

Also underreported is what’s happening with the 'Japan Self-Defense Force.’ The JSDF has the world's fifth-largest military budget and is classified as the fifth-most powerful military.

Since 2010, the JSDF has refocused from the former Soviet Union to the People's Republic of China; increased military cooperation with Australia, India, Taiwan, South Korea, Singapore, the United Kingdom and the United States; and acquired new or updated equipment and hardware.

So Japan is key to more than just repairing America’s damaged reputation in Asia. It is central to military deterrence of China.