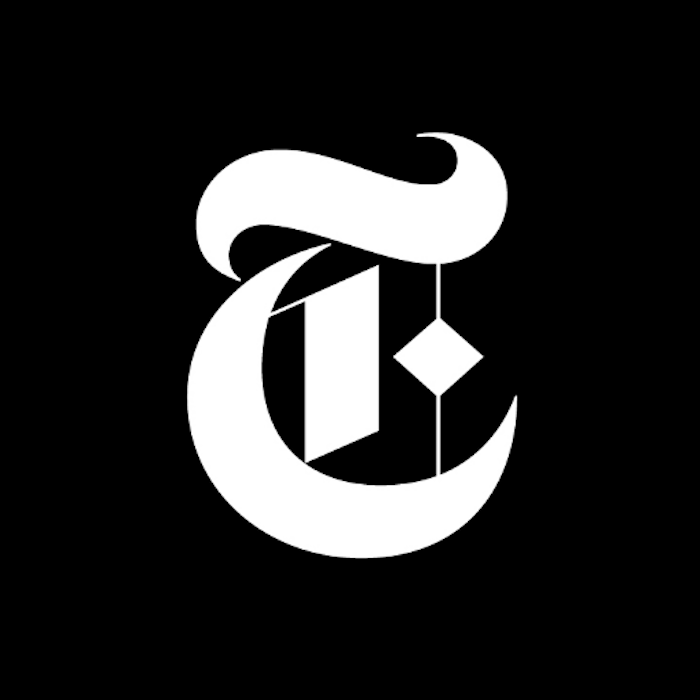 BIG IDEA | “Is China exporting inflation? In renminbi terms, it’s not so obvious. But in U.S. dollar terms, it starts to get more sizable.” ’

‘The renminbi has risen 2.2 percent against the dollar since the start of this year, making each only a fraction of a penny more valuable.’

‘China’s currency has long been a hot-button political issue. American lawmakers and officials over the years have accused Beijing of unfairly keeping the currency weak to give the country’s exporters a competitive advantage in foreign markets.’

‘ “The appreciation of the renminbi is driven by the good performance of the Chinese economy,” said Gary Liu, an independent economist in Shanghai.’

‘A stronger currency has its downsides, however, and Chinese officials appear to be stepping in to halt further increases.’

‘In the meantime, the stronger renminbi could push up the price of Chinese-made goods in the United States, adding to price pressures there, though in mostly moderate ways.’