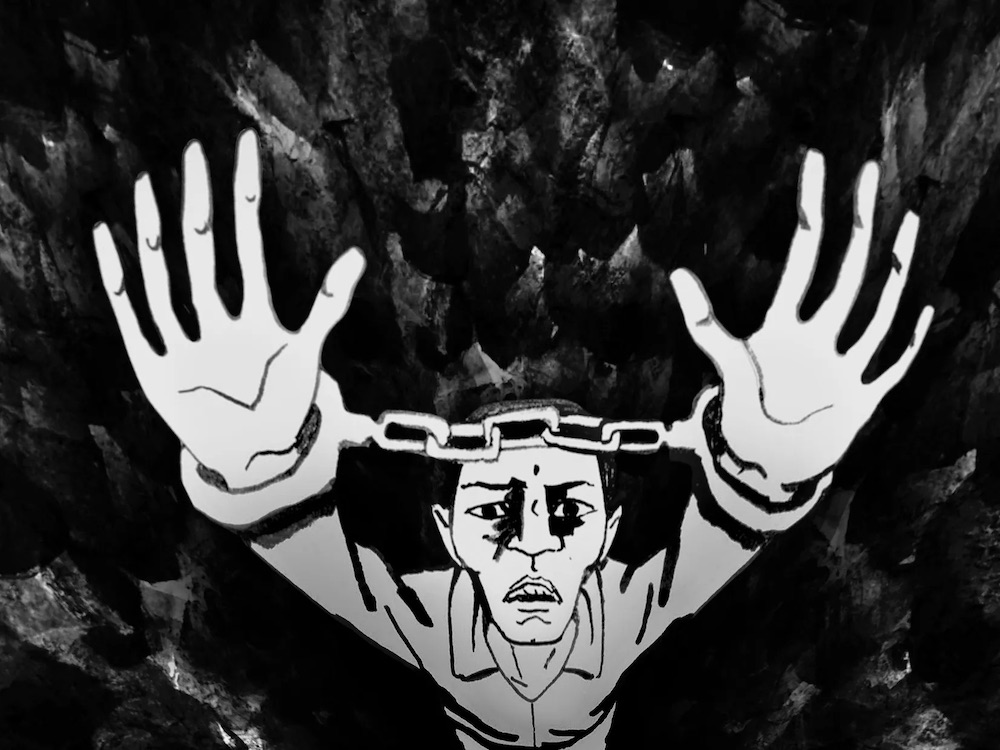 A Graphic Understanding of China’s Persecution of the Uighurs

BIG IDEA | ‘After years of first denying the facilities’ existence, then claiming that they had closed, Chinese officials now say the camps are “vocational education and training centers,” necessary to rooting out “extreme thoughts” and no different from correctional facilities in the United States or deradicalization centers in France.’

BIG IDEA | ‘In a joint letter last September, twenty-three human-rights groups said that they believe the Chinese government’s actions may meet the U.N. definitions of crimes against humanity and genocide.  Chinese authorities, however, argue that they are necessary tactics in a grave contest of survival, which one textbook promoted by the Ministry of Information describes as a “zero-sum

I read Primo Levi and watched ‘Schindler’s List, but I didn’t approach even a slight whiff of understanding the Holocaust until I read the graphic novel ‘Maus.’

This New Yorker article struck me very much the same way. The interactive artwork takes the viewer step-by-step through scenes of Chinese persecution of the Uighurs and, along with the accounts of three survivors, generates a feeling of horror and despair that all the reporting alone does not.