2 | In Anchorage, Yang Spoke for the Party Leadership 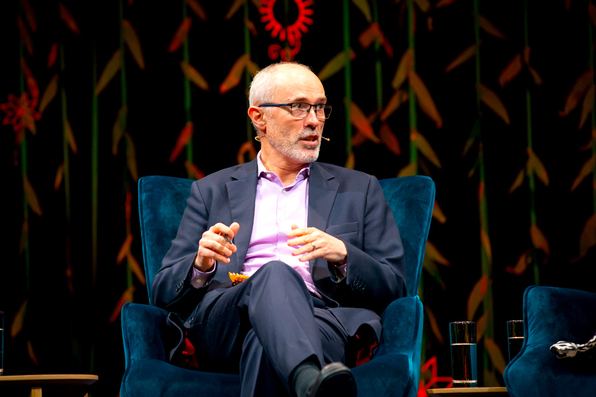 BIG IDEA | ‘Yang's temper tantrum has been interpreted by some commentators as being all about Chinese domestic politics. But it would be a mistake to see Yang's performance as mere bluster designed for home consumption. In Anchorage, he was speaking for the top leadership of the Communist Party.’

Many commentators say that Yang Jiechi harsh statements to the U.S. team was an angry and spontaneous reaction to Mr. Blinken's comments about China's misdeeds or that it was just an intentional display meant to play well at home in China.

Richard McGregor of the Lowy Institute, drawing on decades of watching the China Communist Party and author of The Party: The Secret World of China's Communist Rulers (which I cannot recommend more highly even though it was written in 2011)has a different take:

‘No diplomat who ever dealt with Yang Jiechi, China's top foreign policy official, would have been surprised by his opening screed at his first face-to-face meeting with his U.S. counterparts in Anchorage.’

‘Yang's tirade seemed to be a calculated display of disrespect for his two U.S. counterparts.’

‘In that respect, the meeting was immensely valuable, as it drove home the stark divide between the world's two superpowers, with all the profound implications that holds for the rest of the world.’

‘China is increasingly confident it is gaining America's measure across the spectrum of competition, be it economic, military, technology and regional supremacy, and Yang's speech and the country's diplomacy more broadly reflects that.’

‘Yang's temper tantrum has been interpreted by some commentators as being all about Chinese domestic politics.’

‘But it would be a mistake to see Yang's performance as mere bluster designed for home consumption.’

Couple this with the Chinese reaction to EU sanctions, covered in the posts below, and you see that China is in full 'Wolf Warrior' mode - and pretty satisfied with that.