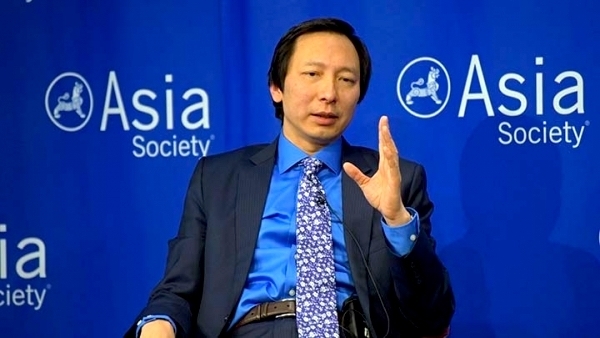 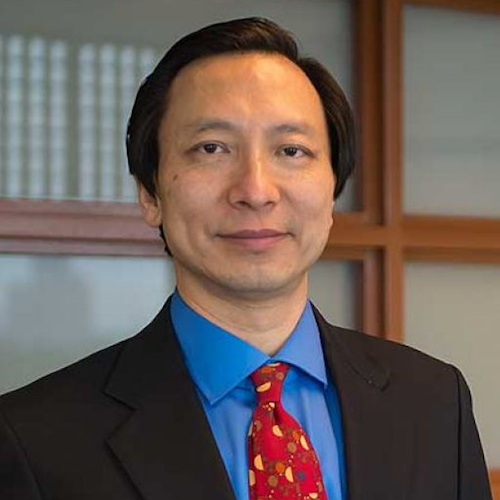 BIG IDEA | ‘China's new digital renminbi by itself will not help the currency to challenge the US dollar’s global dominance.’

‘Its true significance instead lies in its potential to shift the competitive balance of power between the country’s technology giants and traditional banks.’

‘The pilot programs employ a two-tier structure with “controlled anonymity.” ’

‘In the pilot schemes, eRMB were distributed to randomly chosen individuals via free digital gifts. At the full-scale launch, the government will have several tools at its disposal to encourage wider use.’

‘A significant consequence of the eRMB that Chinese officials have not publicly discussed is its potential to alter the balance of power between China’s banks and Big Tech firms.’

‘One of Big Tech’s advantages over traditional banks is the accumulation of “soft information,” such as customer reviews of the firm’s products and services, and product return rates.’

‘The eventual international use of the eRMB will depend on a number of factors.’

‘As China’s global trade and financial importance grows, more transactions will be settled in renminbi.’

‘But Chinese capital controls, as well as the relatively small amount of liquid renminbi-denominated assets that can be bought and sold by international investors, will limit the currency’s international uptake.’

‘The eRMB on its own will not advance the renminbi’s internationalization.’