How to Meet the China Challenge 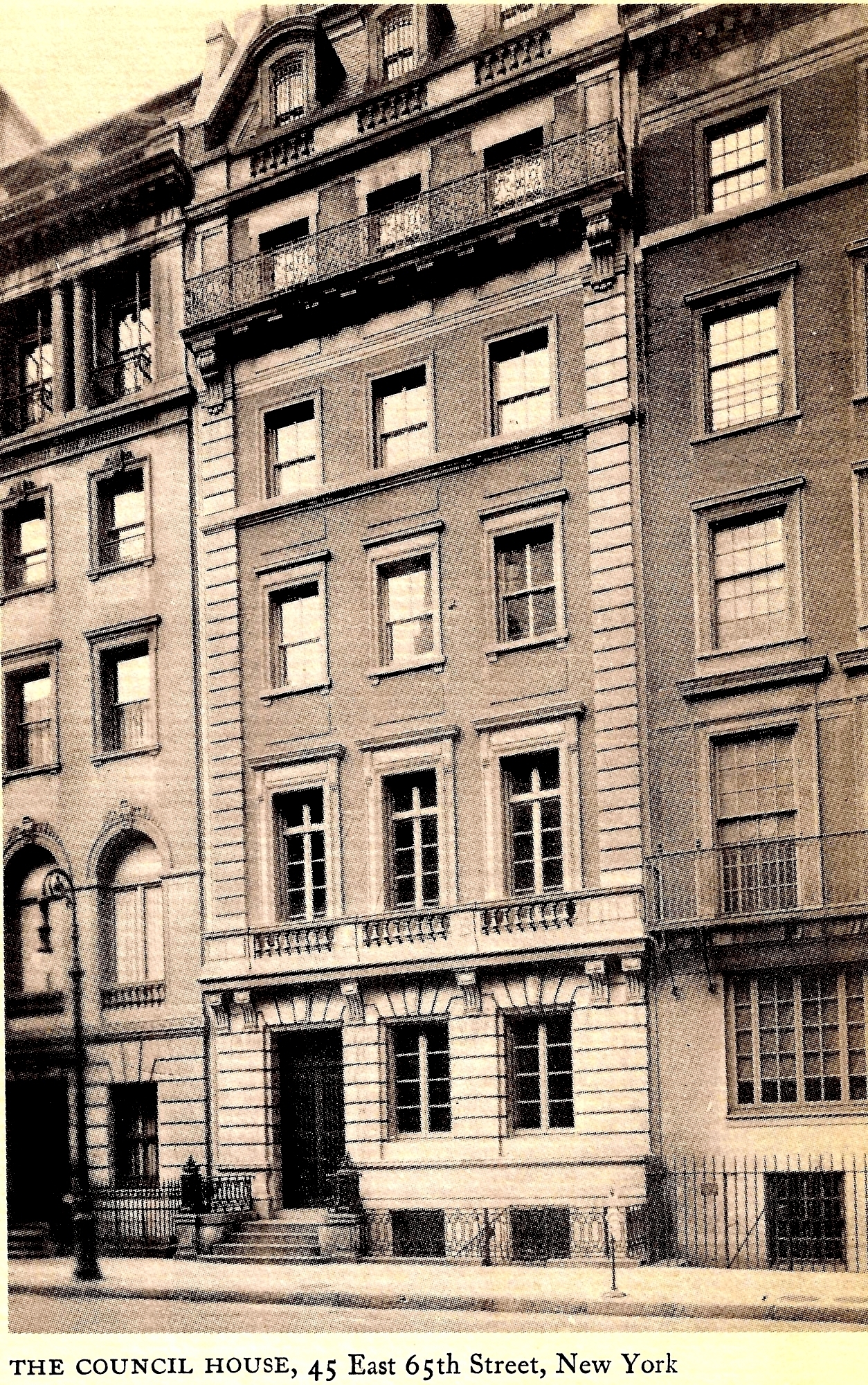 Council on Foreign Relations headquarters, circa 1930

How the Biden administration characterizes the China – strategic competitor, rival, enemy, and the like – and how it develops strategies – containment, confrontation, competition, cooperation, or some combination of these - will have an impact, to a greater or lesser degree, on most every industry and every market.

The Council on Foreign Relations is celebrating its 100th anniversary.

One of its activities to support policymakers is the briefing.

On Tuesday, I joined a small group of CFR members, all distinguished China specialists, to brief a member of Congress on how the U.S. should think about China and how to approach U.S.-China relations.

But I can tell you about one of the issues that the group felt was especially crucial.

This sounds like the kind of useless, arcane debate only pointy-head, academic-type, foreign affairs wonks would enjoy. But how you define something informs how you handle it.

The classic example of this is George Kennan and his ‘Containment Doctrine.’

At the beginning of the Cold War, the U.S. was still groping for a strategy for how to counter the threat from the Soviet Union,

‘It is clear that the United States cannot expect in the foreseeable future to enjoy political intimacy with the Soviet regime.’

It’s a little eerie how Mr. Kennan’s characterization of the USSR echoes the situation with China today.

Here are a few examples using the excerpts above:

Let me add one more:

Based on his analysis, Mr. Kennan concluded:

This was Mr. Kennan’s 'Containment Doctrine,' which informed U.S. strategy throughout the Cold War.

Unfortunately, this conclusion, even drawn from the same broad circumstances, does not apply to China: Containment alone won’t work.

Instead, in our briefing of the Congressperson, we discussed four strategies the Biden administration might adopt:

Ian Bremmer of the Eurasia Group takes up this theme in his recent essay, ‘US must grasp China's different set of values’:

‘The first approach is containment, championed by more hawkish elements within the White House and the national security establishment.’

Just as George Kennan suggested of the Soviet Union:

Echoing 'cooperation': ‘The second option is one of interdependence, primarily being pushed by the economic policymakers in the Biden administration.’

Also, sort of suggested in the CFR briefing as ‘cooperation,’  but clearly distinct from that, is ‘the wild-card option being spearheaded by Presidential Climate Envoy John Kerry and those in the administration who view climate change as the greatest single threat to the U.S., China included.’

In asking, ‘which approach will Biden choose?’ Dr. Bremmer agreed with the CFR briefing group.

The Biden administration is in the midst of a 100-day review of China policy.

In any case, the outcome of the 100-day review will not be framed in any of the terms proposed in the CFR briefing.

Those who are able to discern which of these applies to a specific policy and how that impacts business and markets will be a step ahead of everyone else.