How the WTO Changed China 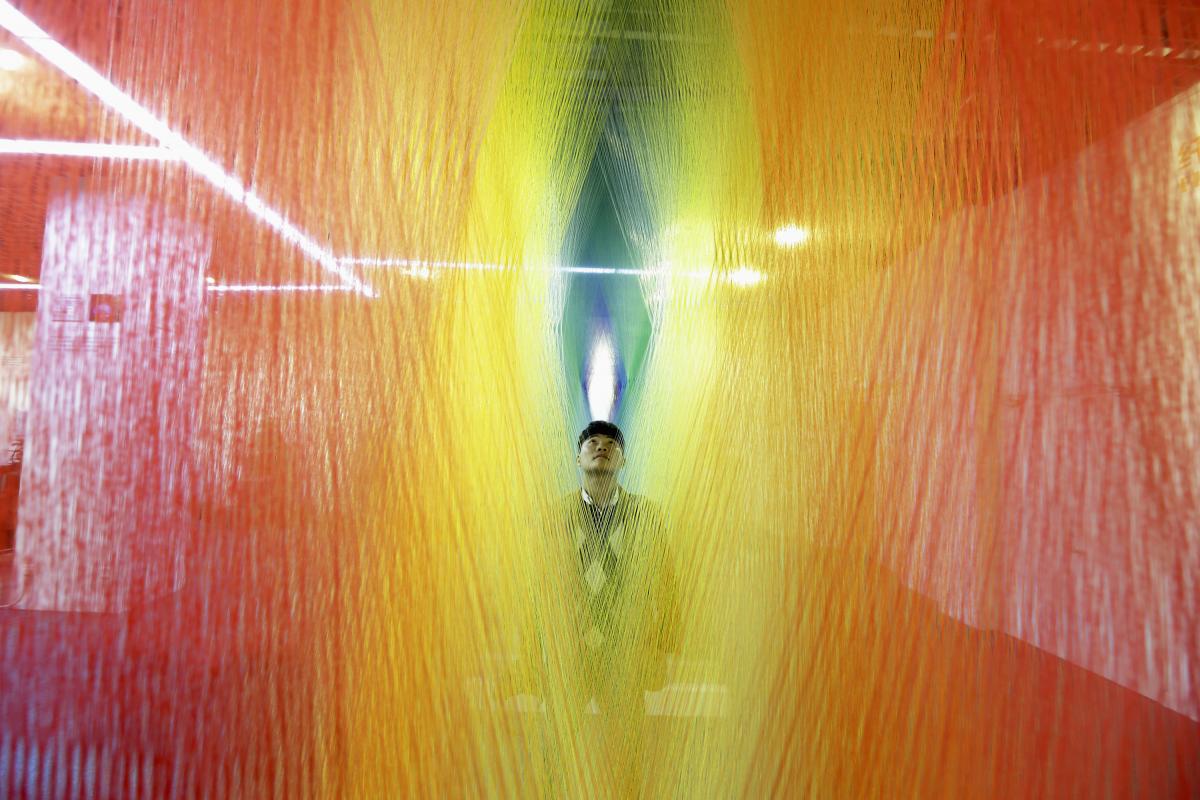 BIG IDEA | 'WTO membership, the new consensus goes, has allowed China access to the American and other global economies without forcing it to truly change its behavior, with disastrous consequences for workers and wages around the world.’

‘Rather than judge China’s WTO entry in the categorical terms of success or failure, a more productive way forward would be to understand the ways in which WTO membership did lead to positive change within China—and when and why that positive change started to slow and then reverse.’

‘At least for a few years, China’s accession to the trade body bolstered Chinese reformists and helped authorities push through necessary changes, in the process showing that multilateral institutions can boost domestic reform in China.’

‘Market-friendly reforms, however, would soon lose their luster for the central government. Since Xi’s ascent to power in 2012, the state’s role in the economy has only become stronger and more pronounced.’

‘Still, in many respects, China still lives under the shadow of its entry into the WTO.’

China’s entry into the WTO is often seen in the U.S. as the ‘original sin’ (along with its corollary: the naive aim of bringing China along economically so that it would become a democracy and a ‘responsible stakeholder’ internationally) that fuelled China's rise at America's expense. Neither of these claims is right, but one or the other or both dominate most partisan analyses.

So it is especially interesting to see China’s entry into the WTO from China's point of view, to understand why it went so differently than Chinese leaders at the time themselves anticipated. Among the causes for the latter are common ones in China, such as resistance by vested interests, factional rivalry, and the central government’s perennial difficulty in getting the local government to implement its policies.

But the real cause seems to be the fundamental change in China’s ambitions characterized by the ascent of Xi Jinping. It is worth pondering how the outcome might have been different had China continued under a leader of the Jiang Zemin, Hu Jintao ilk.

What is missing from this analysis, however, is how China did use its trade advantages unfairly. But we already have plenty of commentary on that.