'How the Pandemic is Changing the Belt & Road Initiative' 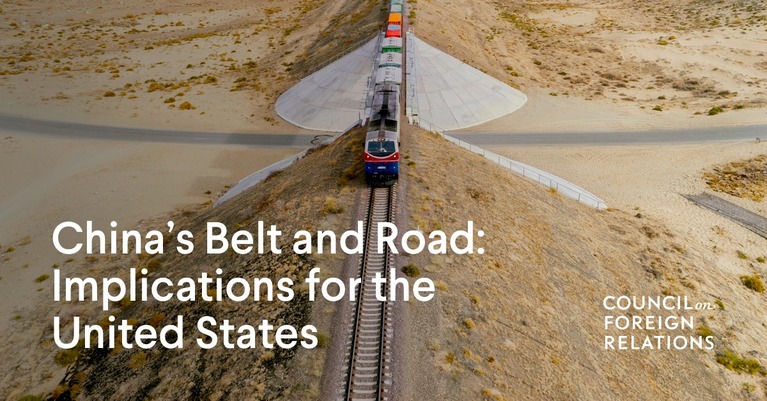 The Belt & Road in the Post-Pandemic World

‘The Belt and Road Initiative is being recalibrated for a post–COVID-19 world.

‘BRI was initially designed to connect China’s modern coastal cities to its underdeveloped interior and to its Southeast, Central, and South Asian neighbors, cementing China’s position at the center of a more connected world.’

‘The global economic contraction has revealed the flaws of China’s BRI model, forcing a reckoning with concerns that many BRI projects are not economically viable and elevating questions of debt sustainability.’

‘To some analysts, BRI is China’s primary conduit for pursuing global domination.’