How the Chinese reacted to the incident at the Capitol 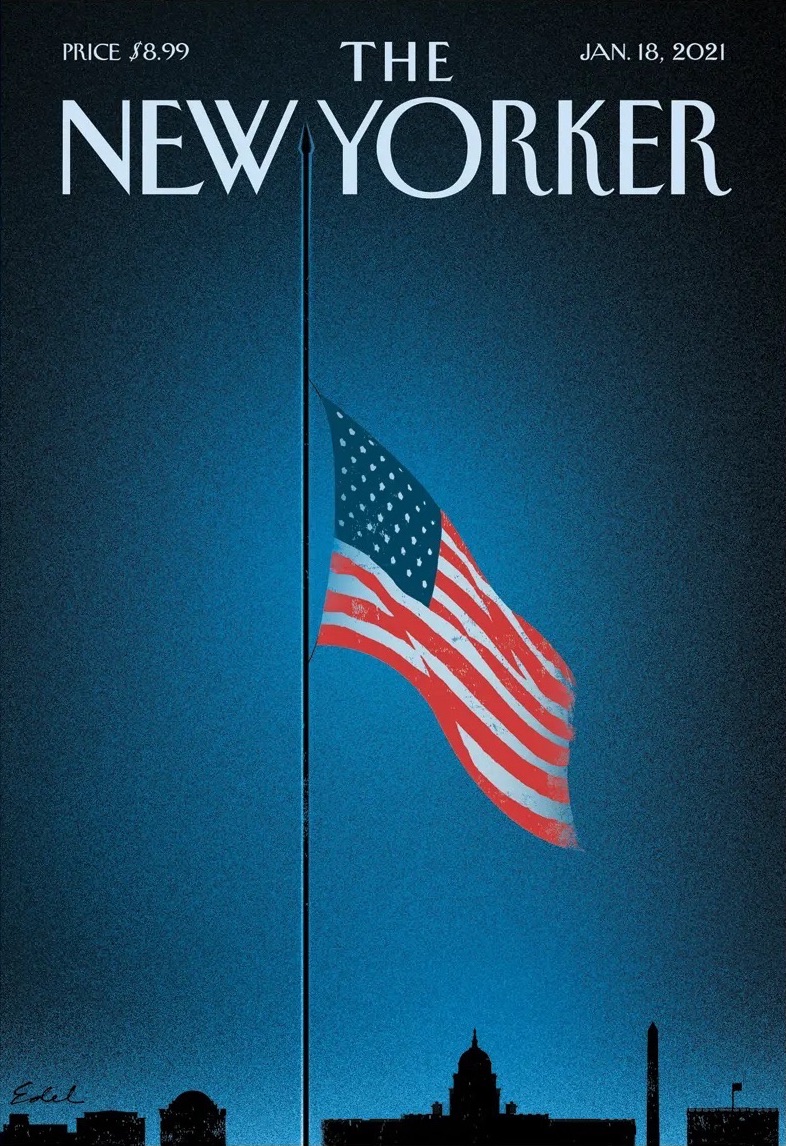 |
Founder | CHINADebate
China Reacts on Riots at the Capitol
—
0

|
Founder | CHINADebate
China Reacts on Riots at the Capitol
—
0

China Reacts on Riots at the Capitol

3. A Pro Tip from 'The Relevant Organs'

As it does so often, the cover of The New Yorker captures the meaning of a pivotal event.

'In the cover for the January 18th issue of the magazine, the Cuban-American artist Edel Rodriguez captures the mood of the day.

I knew as I watched that ‘part of America’ die on Wednesday that this issue would have to be devoted to how the Chinese reacted to the incident at the Capitol and how the government used it for propaganda. Still, this issue has been the hardest for me to write.

In response to the question, ‘Some American media reported that China is taking advantage of the chaos in the United States to expand China's influence, and the United States is even more unable to stop China's development. What is your comment on this?’, Hua Chunying said:

What Chinese media did not cover as extensively was Congress’ reconvening that same evening to continue the counting of electoral votes and declaring the people’s will that Joe Biden become the next U.S. president.

Then the next day, all these threads came together as I read this Tweet from Scott Kennedy of the Center for International and Strategic Studies, posted during the Congressional joint session at 2:36am:

At that moment, I too felt lucky to live in a democracy – for as long as we can keep it.

As I have pointed out and as WaPo's Josh Rogin confirms when he writes:

Keep an eye open for Mr. Pottinger and his next gig.

Finally, to cap a miserable week, a pro tip from The Relevant Organs to the U.S. on managing the aftermath of the insurrection:

CHINADebate, the publisher of the China Macro Reporter, aims to present different views on a given issue.Including an article here does imply agreement with or endorsement of its contents.