How Does the U.S. Compare to China? 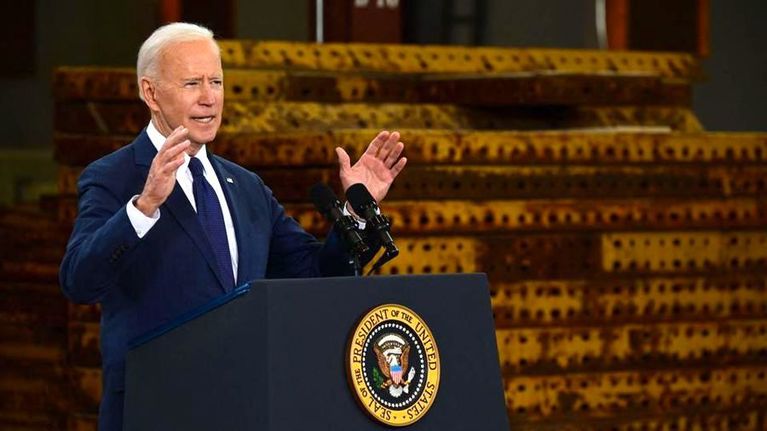 We all know generally speaking that China’s infrastructure is better than the U.S.’s.

The first thing to note: ‘It’s difficult to directly compare spending in the two countries, as much of China’s outlays are tied to accommodating the millions of rural residents who move to cities for the first time each year.'

‘While the top-line for Biden’s American Jobs Plan is $2.25 trillion, China’s government and private companies pour the equivalent of trillions of dollars each year into new infrastructure ranging from transport to communications networks, water projects to manufacturing.’

‘While U.S. officials have been promising an approaching “infrastructure week” since the early days of the Trump administration, China has been plowing ahead for years.’

‘In the case of high-speed rail, President Barack Obama vowed to bet big on high-speed rail as a tool to help the U.S. emerge from the 2008 financial crisis.’

‘But the World Bank estimated in 2019 that only one-sixth of China’s high-speed rail lines made enough money to cover their operating costs and service the construction debts.’