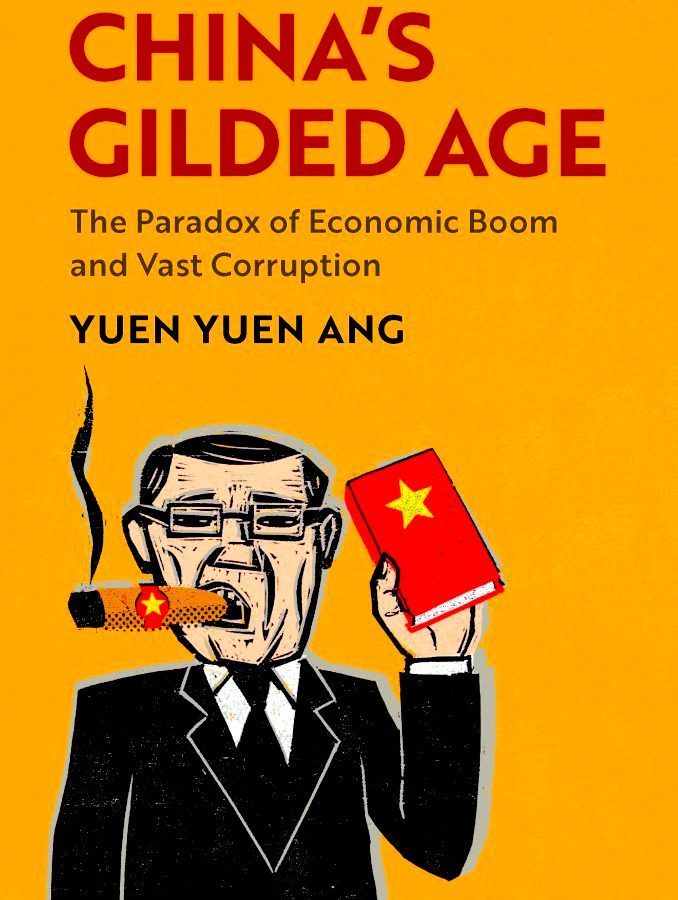 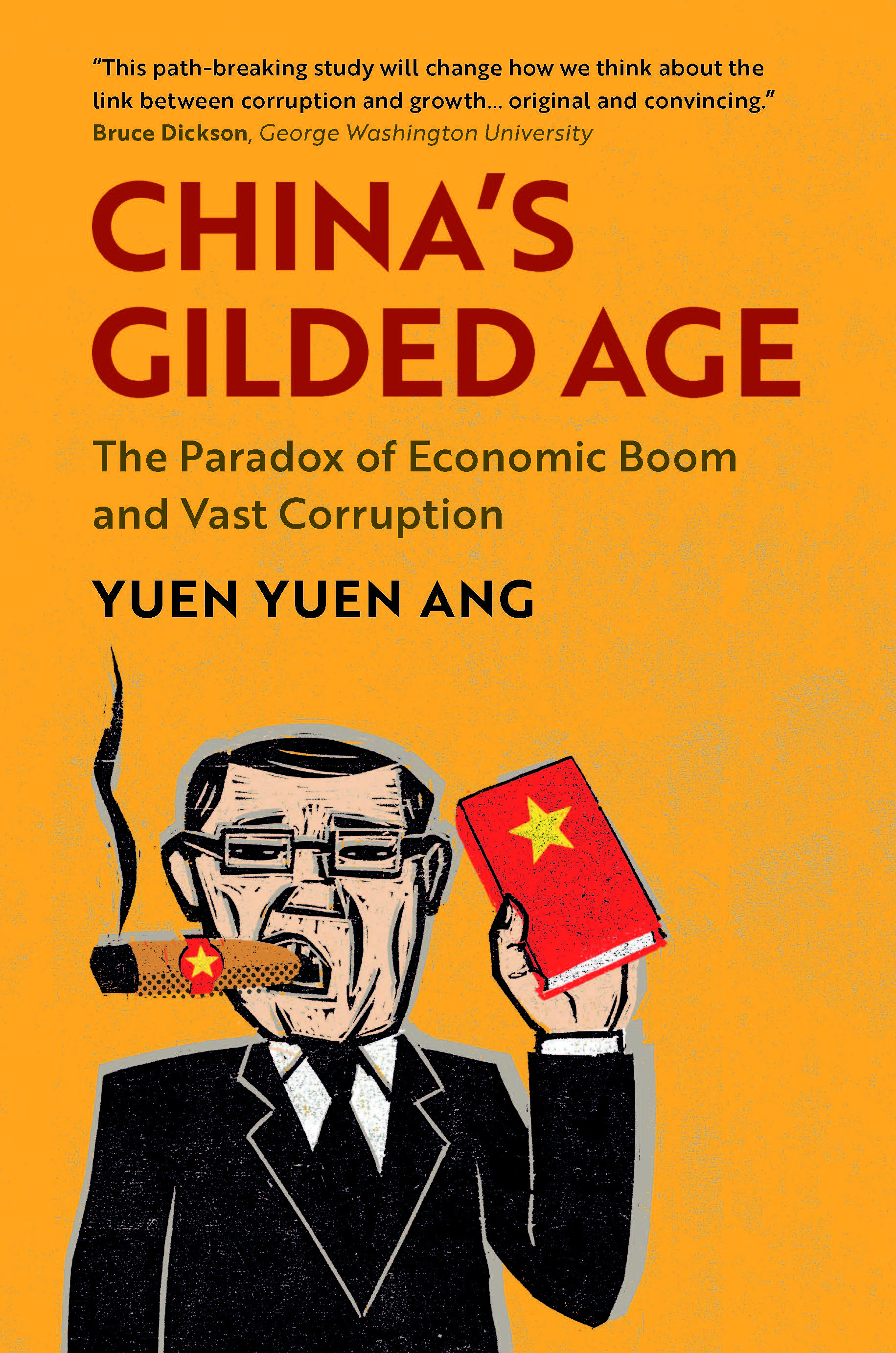 BIG IDEA | ‘China has managed to sustain four decades of economic growth despite levels of corruption that even Xi has described as “grave” and “shocking.” Why does it seem to have bucked the trend?’

‘The answer lies in the type of corruption that prevails in China. Unlike the three main types of corruption – petty theft, grand theft, and speed money – China’s corruption is a more elusive variety: access money.’

Yuen Yuen Ang is an observer and analyst of corruption in China. Below are some of her key insights. For more, check out her book 'China's Gilded Age: The Paradox of Economic Boom and Vast Corruption.'

‘China is now in the midst of its own Gilded Age.’

‘But China has managed to sustain four decades of economic growth despite levels of corruption that even Xi has described as “grave” and “shocking.” ’

‘In this kind of transaction, capitalists offer high-stakes rewards to powerful officials in exchange not just for speed but also for access to exclusive, lucrative privileges, including cheap credit, land grants, monopoly rights, procurement contracts, tax breaks, and the like.’

‘None of this is to say that access money is good for the economy.’

‘Owing to Chinese officials’ power over land, collusion between businesses and the state has funneled excessive investment into one particular sector—real estate, which offers unmatched windfalls for the politically connected.’

‘The crusade against corruption is top-down.’

‘In his bid to end crony capitalism, he is reviving the command system, the very approach that failed miserably under Mao.’

‘But by rejecting a bottom-up approach, Xi is stifling China’s adaptability and entrepreneurship—the very qualities that helped the country navigate its way through so many obstacles over the years.’

‘Xi is suppressing the bottom-up energy that holds the key to solving China’s current woes—and in so doing, he may end up making them even worse.’