'How China & America Should Compete' 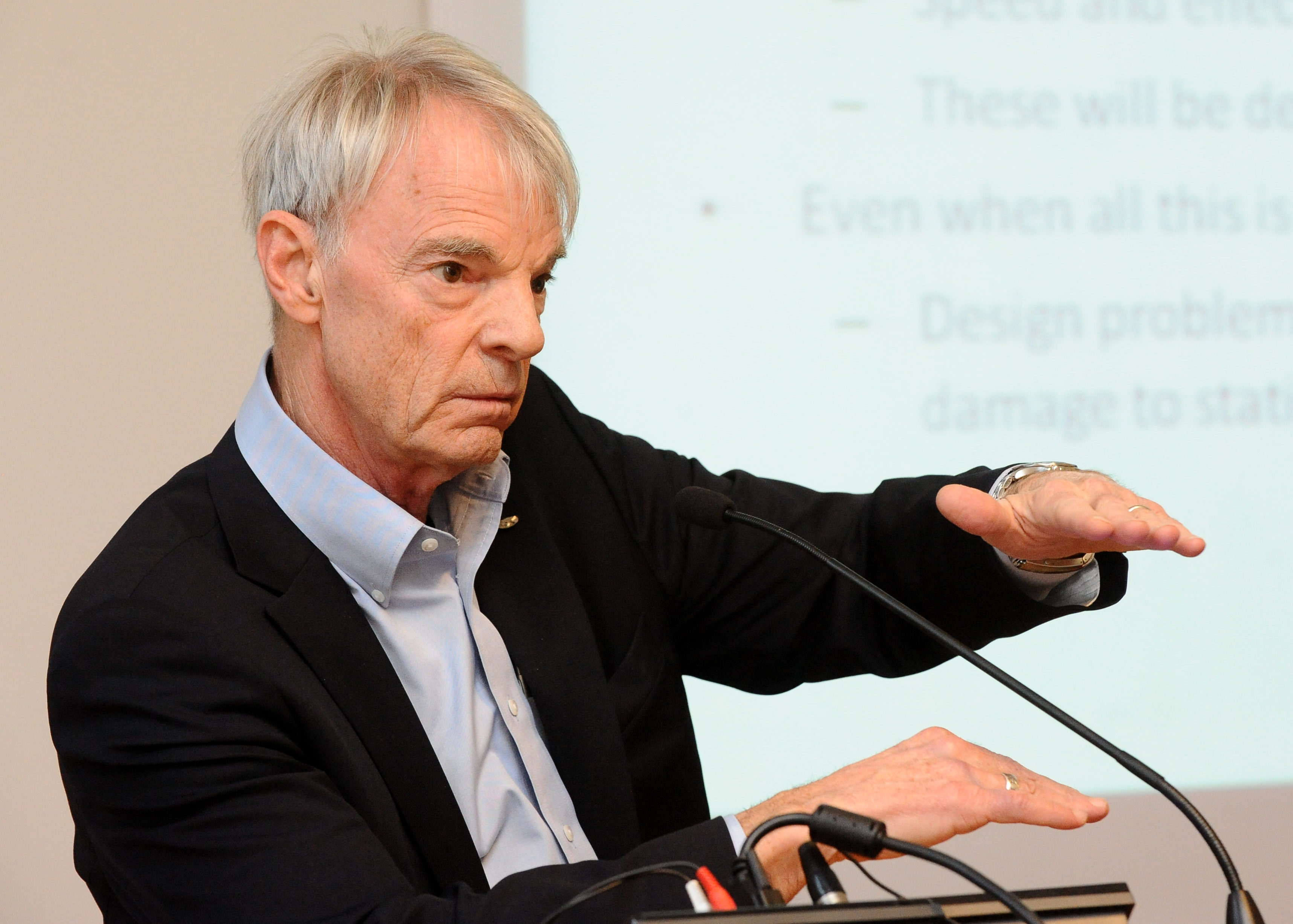 BIG IDEA | ‘China and the West urgently need a new framework for understanding the state of the world and their place in it. Such a framework must recognize, first and foremost, that properly regulated economic competition is not a zero-sum game.’

‘At the recent G7 and NATO gatherings, China was singled out as a strategic competitor, a calculating trading partner, a technological and national-security threat, a human-rights violator, and a champion of authoritarianism globally.

‘Many in the West disapprove of China’s single-party governance structure, just as vocal elements in China disparage Western liberal democracy, which they argue is in terminal decline.’

‘By this logic, both sides must always be trying to crush the competition.’

‘The more often leaders repeat these narratives, the more likely ordinary citizens are to become convinced that they are true.’

There is nothing wrong with preferring the governance system in one’s own country, including its particular balance of individual rights and collective interests.’

There is no clear evidence that one particular system of governance guarantees economic and social development.’

‘China and the West urgently need a new framework for understanding the state of the world and their place in it.’

‘Countries are not condemned to play a zero-sum game, focused on making (or keeping) others weak.’

‘Such an approach would avoid greater fragmentation of the global economic system, which is particularly damaging to third parties.’

‘But a system that minimizes the need for trust does not justify mutual villainization.’