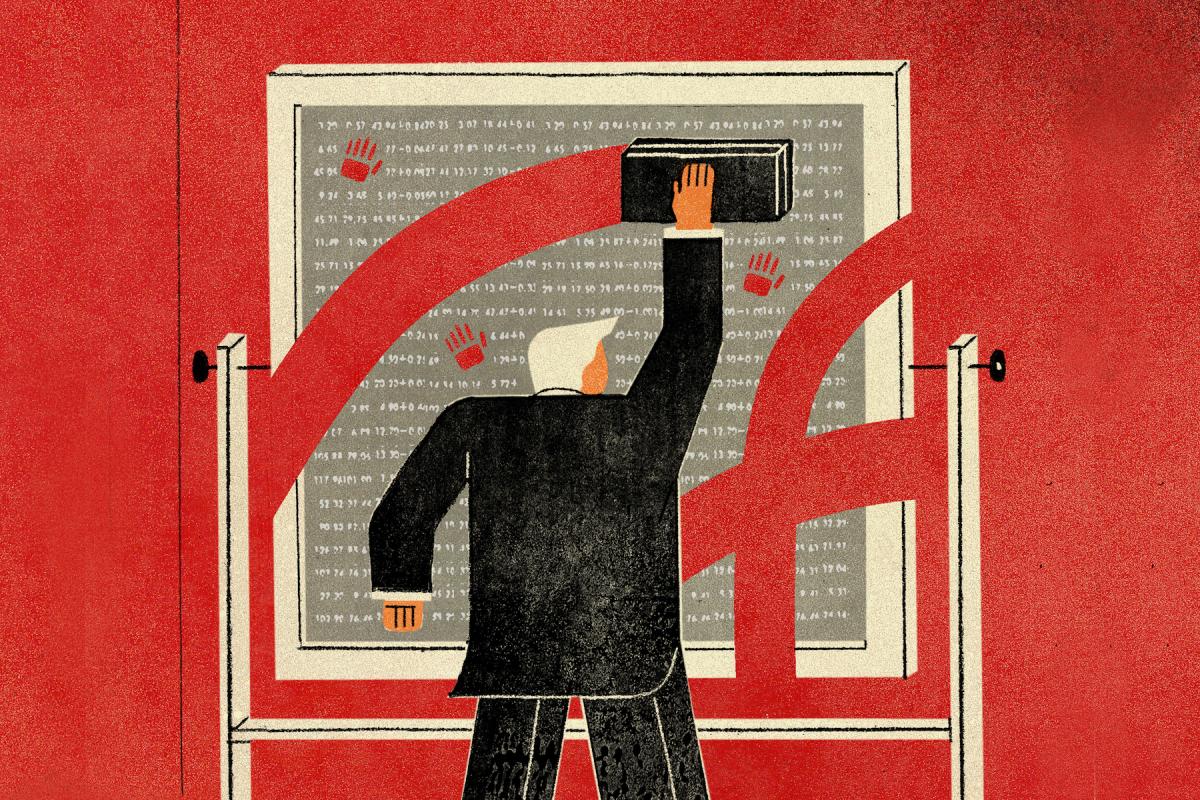 Will China Surpass the U.S. as #1: Depends on the Metrics

•  'power is the defining concept of international relations and

•  'there is no consensus about what that concept means.” ’

‘Consider the question of how a declining United States should respond to a rising China.'

‘Power obviously comes in multiple forms and depends on context. This means that the apparently straightforward question about the U.S.-Chinese power differential is actually quite complicated.’

The U.S. feels China’s breath on the back of its neck. And this is starting to generate assessments of just how close China is to overtaking America as the world’s leading power. Missing from most of these are the metrics. How do we measure power?

As the earlier comments show, China is gaining on the U.S. economically. But, even when China surpasses the U.S., does that alone relegate America to the number two spot? The answer of course is no.

The difficult questions are: What will and how will we know? And the answers require better analyses than are coming out now.