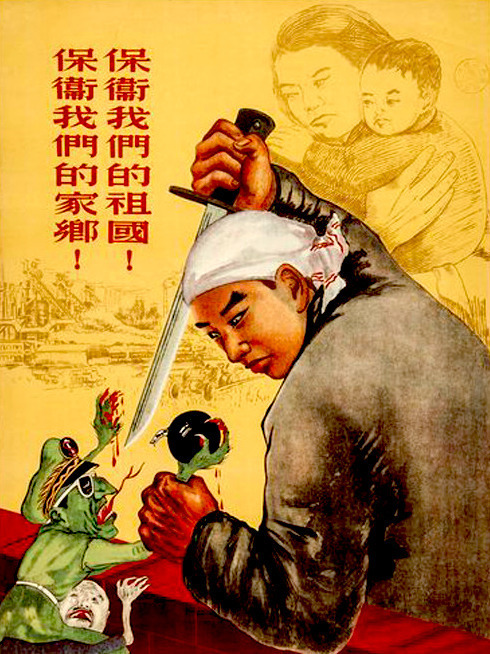 BIG NEWS | ‘In Chinese eyes, the most significant threat to China’s sovereignty and national security has long been U.S. interference in its internal affairs aimed at changing the country’s political system and undermining the CCP.’

‘Just as American views on China have hardened in recent years, so have many Chinese officials come to take a dimmer view of the United States.’

‘Most Chinese observers now believe that the United States is driven by fear and envy to contain China in every possible way.’

‘Underneath the recent hardening of Chinese views on the United States lies a deeper, older source of antagonism.’

‘Americans often fail to appreciate just how important this history is to their Chinese counterparts and just how much it informs Beijing’s views of Washington.’

‘The CCP’s rise to power in 1949 wiped out U.S. political, economic, and cultural ties to the Chinese mainland.’

‘In the late 1970s, the Chinese leader Deng Xiaoping’s “reform and opening” policy ushered in a dramatic political transformation and led to the warming of U.S.-Chinese relations.’

‘Chinese officials are particularly irritated by what they see as American meddling in restive regions of China.’

‘The CCP’s concerns about U.S. meddling in China’s internal affairs have a direct connection to the tension between Washington and Beijing on a range of geopolitical issues, including territorial disputes in the South China Sea and finger-pointing over the origins of the virus that caused the COVID-19 pandemic.’

‘The message is clear: China will not be intimidated.’