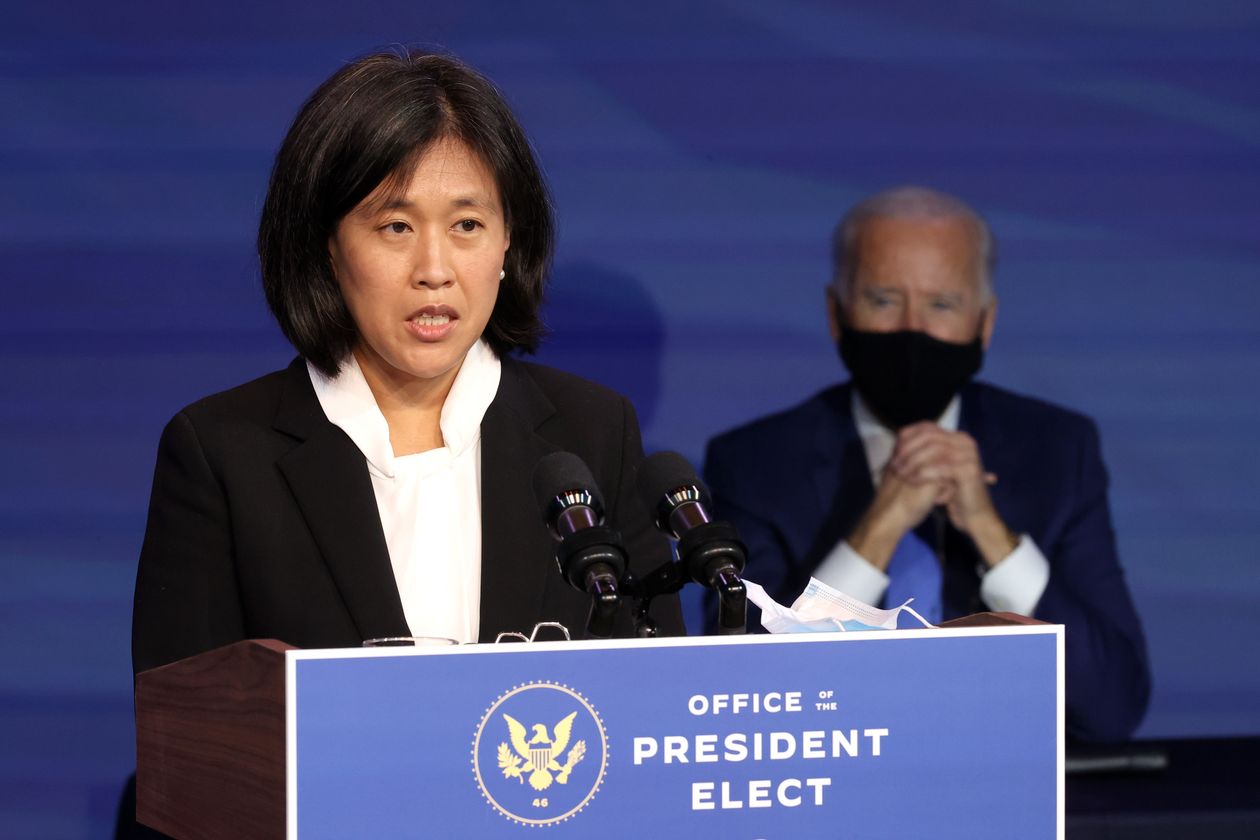 Hank Paulson: In Trade, America is Ceding the Field to China

BIG IDEA | ‘When it comes to trade, a critical dimension of the U.S. and China competition, America is ceding the field. At the same time, China has expanded its trade footprint. When it comes to trade and investment agreements, China isn’t isolated. The U.S. increasingly is. Now we have to make up for lost ground. America can out-compete China, but first it needs to get back in the game.’

BIG IDEA | ‘If the Biden administration wants to compete seriously and fulfill its promise of fashioning a “middle-class foreign policy,” it will be essential for Mr. Biden to craft a broad trade agenda that ensures U.S. workers aren’t cut off from some of the fastest-growing markets in the world.’

BIG IDEA | ‘The U.S. should also revisit regional trade agreements that benefit American workers. In exiting the TPP, America gave China a leg up in Asia and blocked huge avenues for growth for U.S. companies. We should rejoin the TPP, which provides a ready-made vehicle to expand trade in the Asia-Pacific.’

‍One of the speakers at a recent panel I organized for a major hedge fund believes the TPP could be passed.

He says it will follow the pattern of other unpopular trade bills: The president begins by saying the bill is flawed, and he will fix it; he makes a few minor and cosmetic changes and declares the bill is now adjusted to America’s best interests; and then it’s passed.

Pay attention to see if President Biden starts talking up the TPP. That will be step one.