The Wall Street Journal | The New York Times | The Guardian 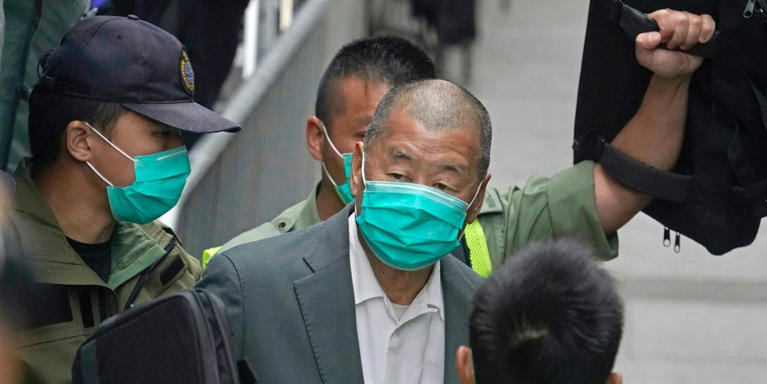 BIG IDEA | “The wrongful prosecution, conviction and sentencing of these activists underlines the Hong Kong government’s intention to eliminate all political opposition in the city,”

‘A Hong Kong judge sentenced newspaper publisher Jimmy Lai to 14 months in jail after he was convicted on charges related to his involvement in two large but peaceful protests in 2019.’

‘Martin Lee, the 82-year-old founder of the city’s democracy movement, received a suspended sentence for his role in one of the mass protests.’

‘The prosecutions, involving a total of nine prominent pro-democracy campaigners, carry symbolic weight some 10 months into China’s sweeping crackdown on the former British colony, which has drawn stern rebukes from the U.S. and other Western governments.’

‘The sentences fell short of the maximum of five years in prison the defendants had faced.’

‘The prison sentences were quickly condemned.’