Hong Kong and the Limits of Decoupling 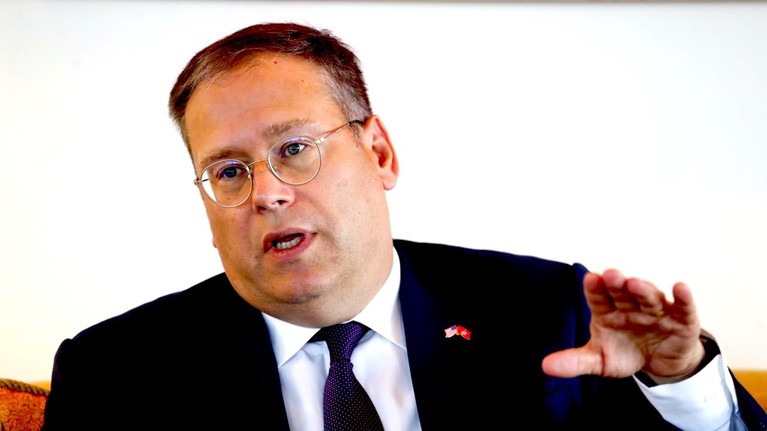 ‘Foreign governments have few tools to specifically punish China for its broken promises to Hong Kong without simultaneously hurting their own national interests and damaging the livelihoods of innocent bystanders in the territory.’

‘The contradiction in Hong Kong’s political and economic circumstances reflects the fact that politics only narrowly affects the core incentives that guide financial and business decisions.’

‘There is little doubt that the political risk of doing business in Hong Kong is higher now than it was several years ago.’

‘And there is no practical way to make financial sanctions Hong Kong–specific: any actions against a major Chinese bank would quickly escalate into a full-scale attack on China’s financial system.’

‘Take, for example, the Hong Kong Autonomy Act, which the U.S. Congress passed in 2020, authorizes the U.S. Treasury Department to levy punishments against Chinese banks that do business with Chinese officials who have been tagged in a special State Department report for harming Hong Kong’s autonomy.’

‘But Treasury also knows that slapping sanctions on major Chinese banks could trigger significant instability in the international payments system, by interrupting the huge volume of financial transactions between the world’s two largest economies.’

‘The Hong Kong paradox presents a dilemma for Western governments that would prefer the city’s fate to be more of a cautionary tale than a success story.’