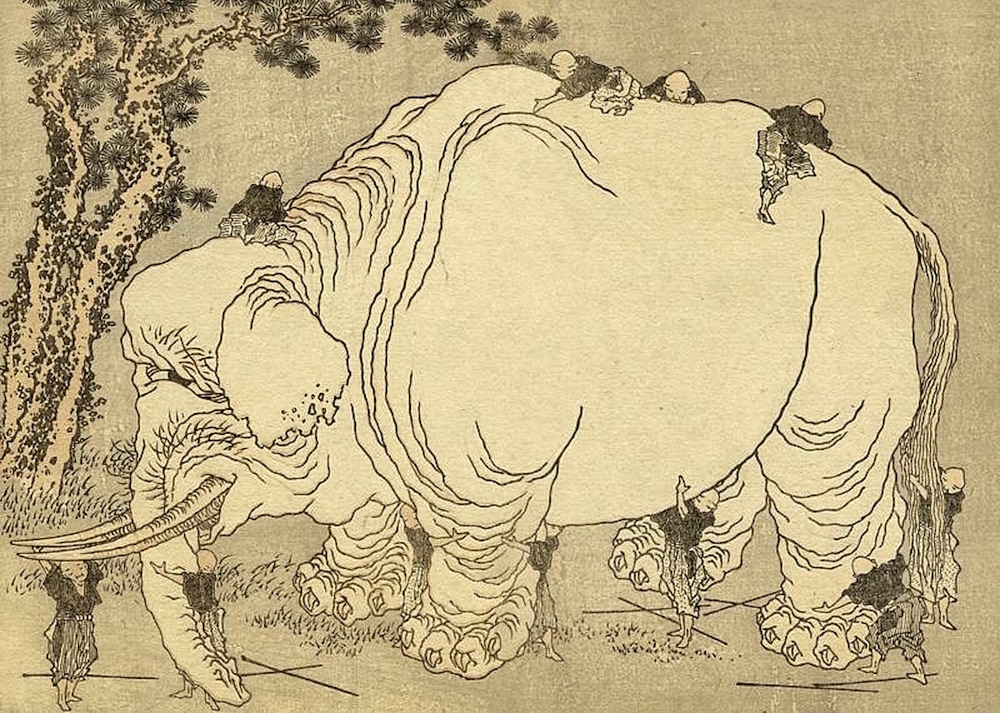 And greetings from Sarasota, Florida, where it’s a beautiful 77 degrees on the first day of the year.

While I was planning this New Year’s issue, I debated with myself: Should I do a recap of China 2020 or a look forward into 2021?

I read ‘Competition With China Could Be Short and Sharp: The Risk of War Is Greatest in the Next Decade,’ by Michael Beckley of Tufts University and Hal Brands of the School of Advanced International Studies at Johns Hopkins.

Drs. Beckley and Brand present an argument that has appeared here in earlier issues:

When this argument has been presented here before, readers’ pushback has been that China’s window of opportunity is not closing.

The reasons behind the strategies and actions of major powers are complex and sometimes contradictory.

Because if Beckley and Brand are right, then China falls into the ‘rhyming of history.’  As the authors point out:

‘World War I is a classic example.’

‘The same logic explains imperial Japan’s fatal gamble in 1941, after the U.S. oil embargo and naval rearmament presented Tokyo with a closing window of opportunity to dominate the Asia-Pacific.’

Like these other nations, ‘China has entered a particularly perilous period as a rising power.’

That is more than sufficient reason to consider the Beckley/Brands argument (and to read the whole essay).

In the card you saw in the Christmas issue, the elephant and the blind monks of the CHINADebate logo were decked out for that holiday.

View PDF in a new tab
No items found.
Go to