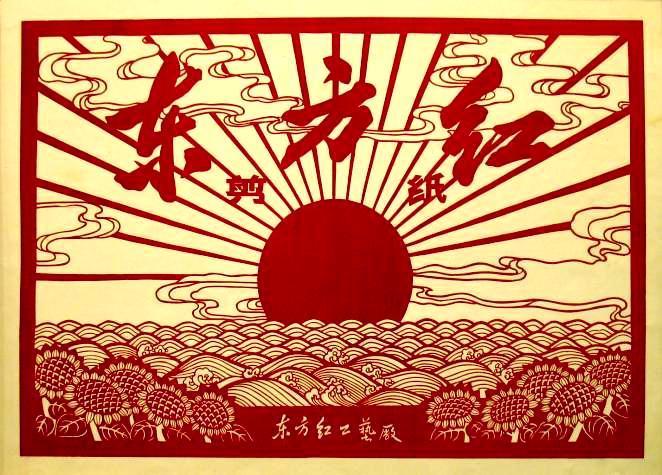 BIG IDEA | ‘Global investors are shocked to have discovered that China is run by Communists.’

‘The most lucid and logically coherent explanation also happens to be the simplest: Take China’s Communist Party at its word.’

‘Global investors are shocked to have discovered that China is run by Communists.’

‘These sudden regulatory shifts have thrown asset managers across the world into a frenzy of effort to understand and explain how prospects for investors in the second-largest economy have changed.’

‘For decades, foreign investors have told themselves a comforting story.’

‘The distinction with true capitalist economies exists at a deeper, philosophical level.’

‘Having been relatively poor and backward prior to Deng’s “reform and opening up” era, the Communist Party decided it had been wrong to try to leap straight into the stage of communism, and needed to pass through capitalism first.’

‘Markets, viewed through this metaphysical lens, are mere tools to be deployed as needed by the shapers of history.’