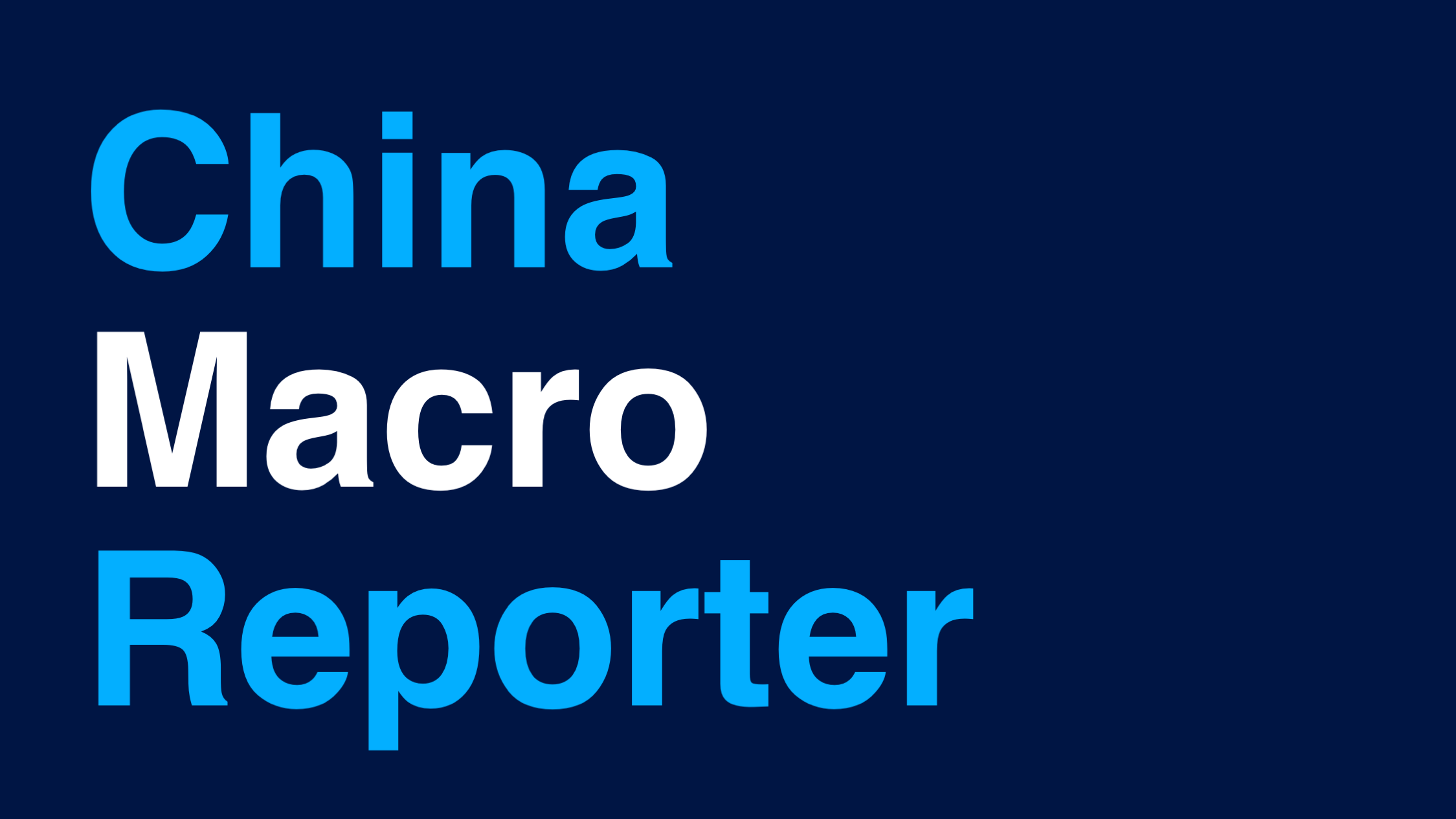 I recently received an email from a former U.S. ambassador and influential senior foreign policy expert taking me to task for publishing so many hawkish posts about U.S. policy toward China in the ‘China Macro Reporter.’

This being from someone for whom I have great respect, I replied with a long explanation.

‘When I started CHINADebate in 2012 [beginning with the CHINARoundtable, in-person discussions between top China experts and senior business and finance executives], my aim was to bring the diverse views of China experts - not my views - to the participants.’

‘I find those analyses by reading, every day, dozens of pieces of analysis - more than anyone for whom China is not the day job would be want to go through.’

‘I am at pains not to select writings that just reflect my views but that reflect the current debate.’

‘As for my posts ‘fanning the flames of war,’ those hawkish posts are part of the current discussion on China.’

‘I hope this explains why I feel I am the same Malcolm, more or less, you know:’

‘While I don't believe I have changed in my efforts, the situation between the U.S. and China has changed.’

‘It's hard for me to back down until they back down.’

And there you have it.

No recent events this week that generated commentaries.

And these come from two long essays and a long interview, so the summaries likewise ended up being pretty long.