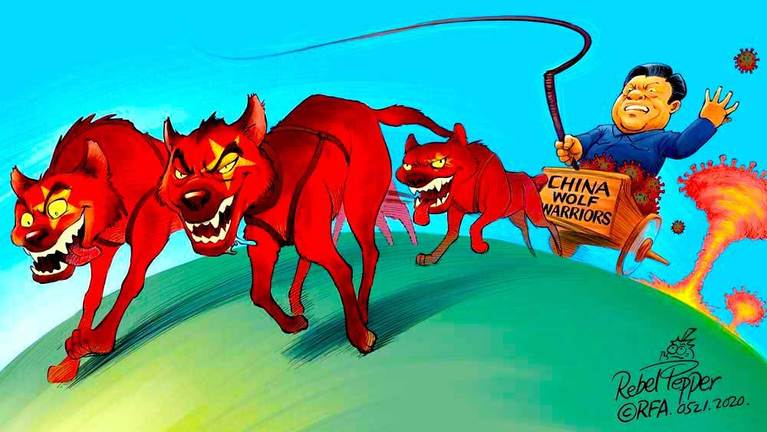 BIG IDEA | ‘What changed in 2020 was that nationalism for its own sake became the predominant motif of Chinese conduct.’

‘First, there is no obvious point to it.’

‘By contrast, it was completely pointless for Foreign Ministry spokespeople Zhao Lijian and Hua Chunying to tweet conspiracy theories about COVID-19 or for China to launch a trade war with Australia simply because the Australians had the gall to call for an investigation of China’s handling of the pandemic.’

‘Second, there is no attempt to rein these fits of temper in.’

‘To be sure, China has always had a nationalistic streak, and it (as in the case of many other countries) has sometimes been counterproductive.’

‘What changed in 2020 was that nationalism for its own sake became the predominant motif of Chinese conduct.’