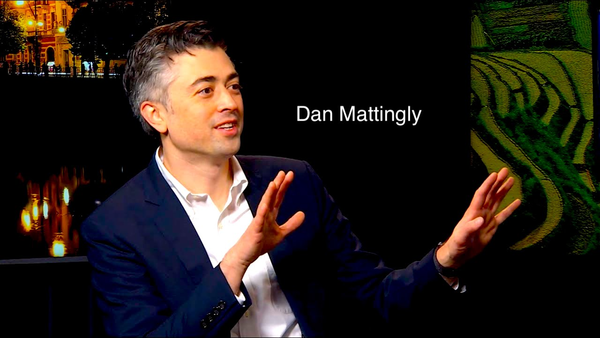 Dan Mattingly: ‘If you are an autocrat, who do you have to fear? Like what keeps you up at night? If you are not just Xi Jinping, but any autocrat.'

‘Generally though, what has led to the unconstitutional exit of authoritarian leaders from office isn't mass protest, isn't mass uprising - instead it's coups; it's other elites taking down the leader. And that's really what autocrats have to worry about.’

'And who launches coups and what are coups successful nine and 10 times a successful coup is by the military.’

‘Before the CCP came to power in 1949, these were things the Chinese political system has had to deal with.’

‘If you take a kind of broad view of different types of authoritarian regimes, one-party regimes like China under the CCP are generally more stable, more resilient, less likely to experience a coup.’

Jude: ‘There's been speculation that there are elements we can't see within the system who are hiding their brightness and biding their time, waiting for Xi Jinping to royally screw up.’

‘And there are a number of other factors that push against it.'