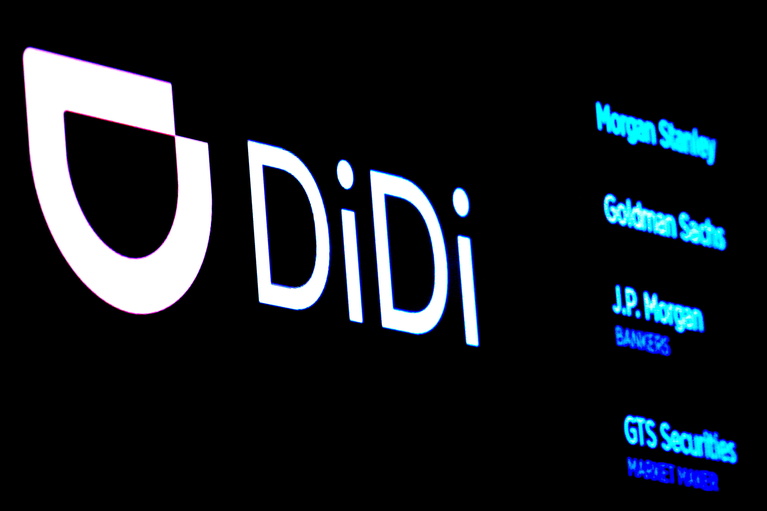 Beijing shocked the financial world when it pulled the rug out from under Didi days after its IPO on the New York Stock Exchange and also announced new regulations reigning in overseas IPOs and Chinese companies already listed.

I should say that Beijing shocked us again.

Clearly, either Mr. Xi is irrational, or he has a point of view that we don’t understand.

What follows is my rough attempt at seeing Mr. Xi’s point of view.

Over and over Xi Jinping has shown himself willing to accept losses in exchange for achieving his ends. To name a few instances:

2| And Damn the Consequences

In other words, Mr. Xi is going his own way and damn the consequences.

In other words, Mr. Xi is going his own way and encountering damn few consequences.

Each of the examples above can be slotted into one or more of Mr. Xi’s overarching objectives.

But animating these overarching objectives and the route of all his ‘inexplicable’ is, as we will see, Mr. Xi’s core pattern: making China self-reliant.

In the case of Didi, Mr. Xi is again working toward achieving some key objectives, especially to:

Unlike the reaction to Ant, the reaction to Didi (and the recent crackdown on other Chinese companies), as quotes from many institutional investors indicate, could actually dampen, perhaps permanently, their enthusiasm to buy Chinese IPO shares and could cause them to add risk premiums that have already lowered the value of companies already listed.

And as with Ant, Didi investors were caught by surprise.

This blindsiding happens so often that it reminds me of one of those detective shows where the grizzled veteran says, ‘He’s always one step ahead of us.’

With Mr. Xi, there is a core pattern – self-reliance - we’re missing, one that is right in front of us.

‘As China’s Communist Party enters its second century, it’s [a] mix of confidence and paranoia,’ writes Evan Osnos of The New Yorker in ‘After a Hundred Years, What Has Party Learned,’ with the subheading: ‘Beijing reverts to a belief that paranoia and suspicion are the best policies.’

5 | ‘Even Paranoid Have Enemies’

As the worn sentiment goes, ‘Even paranoids have enemies.’

One outcome of this was the Chinese leadership’s becoming aware that the U.S. could hurt trade, limit semiconductor access, hobble state-champion companies, cut off access to U.S. dollar transactions, and the rest.

This in turn propelled policies to deal with specific threats.

For the Chinese economy more generally, it is the ‘dual circulation’ strategy,’ a strategy that lies at the heart of the five-year plan for 2021-25.

‘The latest, and perhaps most consequential, development in the Xi administration’s ongoing efforts to position China to withstand volatile geopolitical exigencies is the new “dual circulation” strategy (DCS), first announced at the May Politburo meeting.’

Whether semiconductors or the ‘dual circulation’ strategy, is aim is to shore up China’s vulnerabilities from outside threats through creating greater ‘self-reliance.’

To be sure, the idea of a self-reliant China is not new with Mr. Xi.

‘Some of the latest evidence that “Xi is the new Mao” is his supposed “revival” of the Maoist concept of “self-reliance” (zili gengsheng).’

Could analyzing Didi in light of Xi’s views on China’s vulnerabilities and his core pattern of enhancing self-reliance have predicted that Didi specifically would be the target?

Here’s the analysis of ‘why Didi’ as an example (here we put aside the data collection issues and investigations and focus just on the capital markets aspect).

But the one that had traction, even before Hong Kong, was the long-simmering issue of Chinese companies listed on U.S. exchanges not complying with audit requirements.

In the face of this part of financial decoupling, Mr. Xi could stand by as the companies delisted, or he could prod them toward a new venue. He chose the prod with these steps:

The next step is to push IPOs and listed companies to a new venue: Hong Kong.

‘ "Undertaking an IPO in Hong Kong will be a safer bet for Chinese companies when it comes to meeting the requirements for data privacy and sharing," said Ke Yan, an IPO analyst at DZT Research,’ said Nikkei Asia.

By giving upcoming IPOs incentives to list in Hong Kong and companies already listed in the U.S. to relist there, Mr. Xi:

This can be seen, in a way, like the ‘dual circulation’ strategy but applied to capital markets.

Is this analysis really just 20-20 hindsight?

We had all the pieces.

In light of these factors, it isn’t a stretch to see how pushing Chinese companies listed abroad or planning to do IPOs onto the Hong Kong Stock Exchange is an elegant solution.

What will not result from this analysis is the specific vehicles that will be used to accomplish these objectives, in this case, Didi and the other targeted companies.

What will result from this kind of analysis is an understanding that Mr. Xi will take steps to remedy a vulnerability - even if to the rest of us the price seems far too high.

In this way, like the rookie detective, we can say, ‘I know what he’s going to do next.’