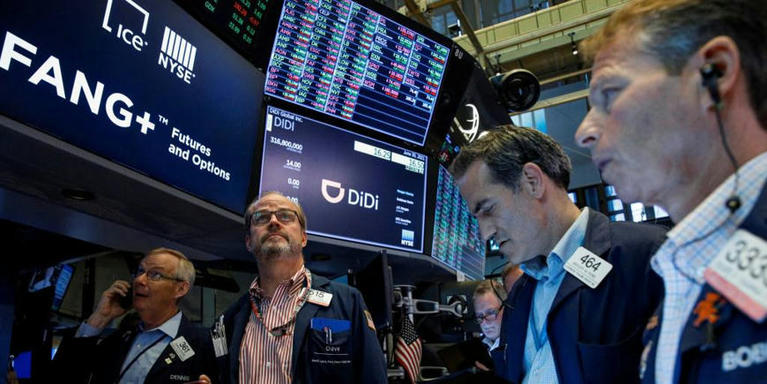 ‘ “Variable interest entities”(VIEs), a method used by top Chinese companies to offer shares in the U.S. while skirting restrictions on foreign listings, risks coming into regulators' crosshairs as Beijing ramps up oversight.’

‘Variable interest entities are used by businesses in sectors where China limits foreign ownership, including telecommunications and education, to let foreign investors buy in through shell companies based in jurisdictions such as the Cayman Islands.’

‘Typically, VIE listings involve a U.S.-listed shell company registered in the Caymans signing contracts through a China-based subsidiary with the Chinese enterprise actually running the operations.’

‘Alibaba, for example, set up Alibaba Group Holding as a Caymans-based shell company to go public in New York.’

‘Rules set by China in 1994 require companies to get approval from the State Council to list on foreign stock markets.’

‘The China Securities Regulatory Commission is leading the charge to change this, according to U.S. media.’