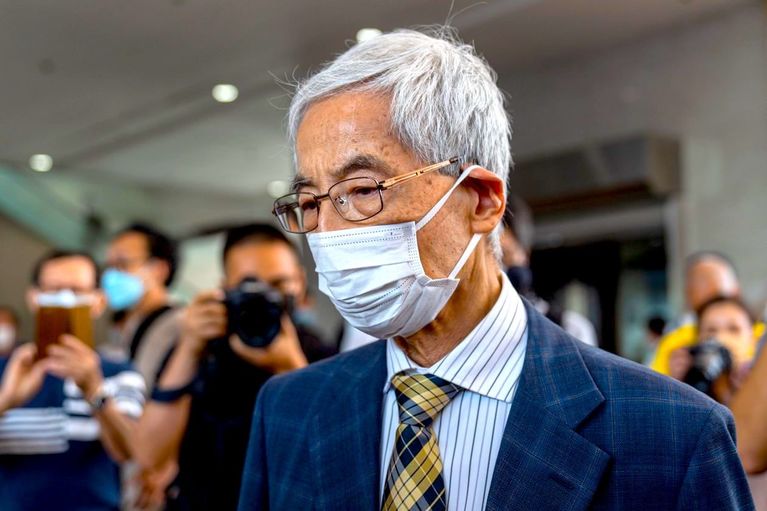 BIG IDEA | ‘Everyone in the former British colony understands the message being sent from Hong Kong’s new masters in Beijing:’

First thing every morning for the past couple or so weeks, I’ve checked to if the verdict was in.

‘A Hong Kong court Thursday convicted Jimmy Lai, Martin Lee and five others of organizing or taking part in a pro-democracy protest.'

‘Everyone in the former British colony understands the message being sent from Hong Kong’s new masters in Beijing:'

‘That’s especially true for the thousands of other Hong Kong citizens, far less well known, who were also arrested on charges relating to participating in such protests.’

‘The convictions are the flip side of the recent rewrite of Hong Kong’s election rules meant to ensure that only pro-Beijing “patriots” hold positions of power.’

And in a bit of unintended irony, Politico reports:’