'Congress on China: Then and Now' 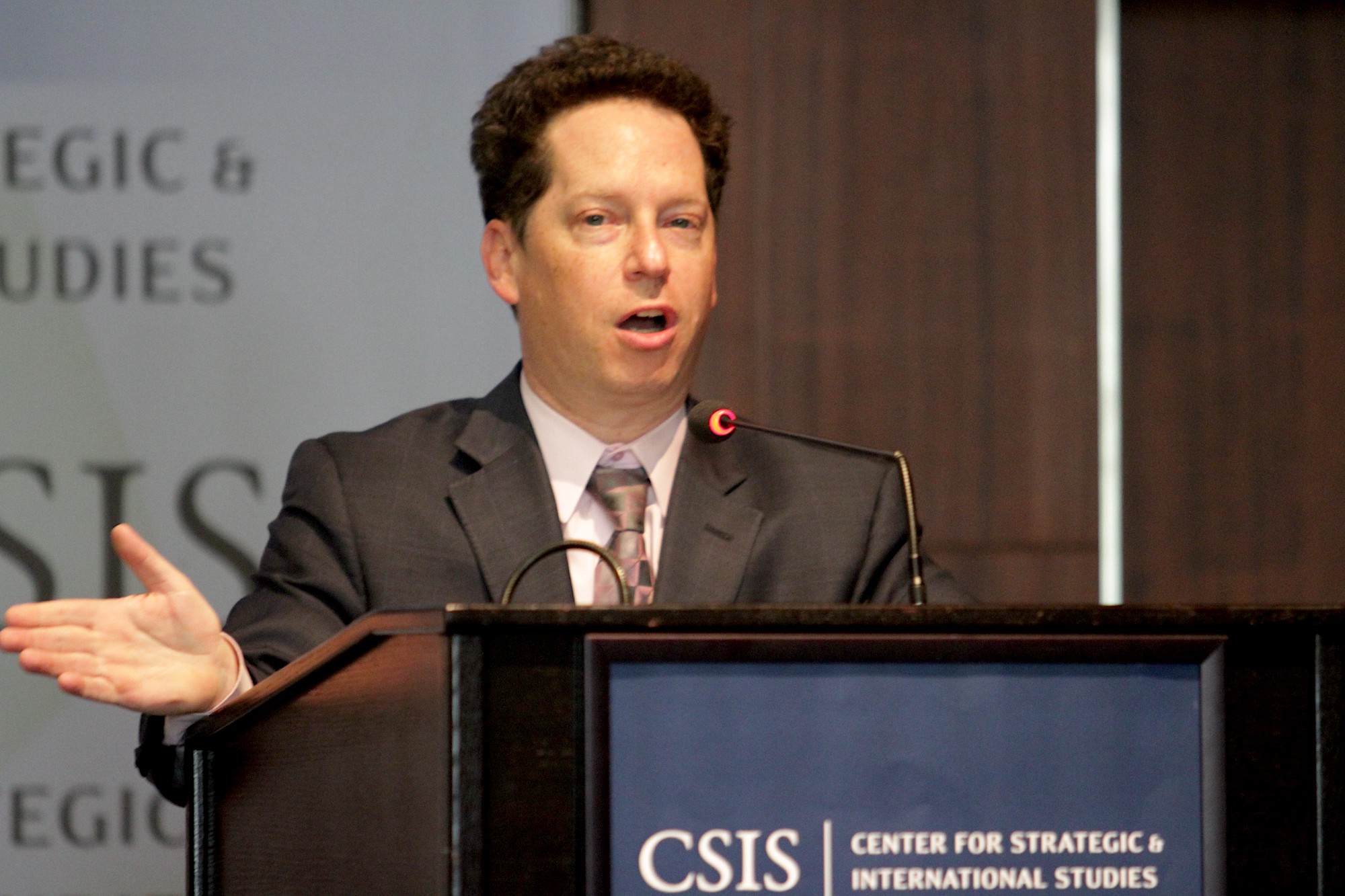 BIG IDEA | ‘With the Senate voting on June 8, 2021, to adopt the United States Innovation and Competitiveness Act, it is safe to say that this is the most comprehensive action by Congress on China policy EVER.’

‘The language of the United States Innovation and Competitiveness Act is about a long-term competition with China as opposed to war with an enemy.’

‘With the Senate voting on June 8, 2021, to adopt the United States Innovation and Competitiveness Act by a vote of 68 to 32, it is safe to say that this is the most comprehensive action by Congress on China policy EVER.’

‘Nevertheless, this is a historic moment for two reasons:’

‘The Senate’s bill is not a singular strategic initiative designed and authored by a single legislator or within a single committee; instead, it pulls together multiple pieces of legislation and ideas from a large number of senators on different committees.’

‘Although pieced together—and still unfinished—the bill adds up to a coherent strategic statement on China policy.’

‘This congressional effort on China is without a doubt unprecedented in scale and scope.’

‘There have been two other big moments when Congress weighed in on China policy in a major way that had a substantial effect on the substance and direction of U.S. policy.’

‘Although major actions, these two still would pale in comparison to the Innovation and Competitiveness Act, should it become law.’

What also comes through from the new measure is how Congress’s view of China has fundamentally flipped.’

‘The language of the bill is about a long-term competition with China as opposed to war with an enemy.’