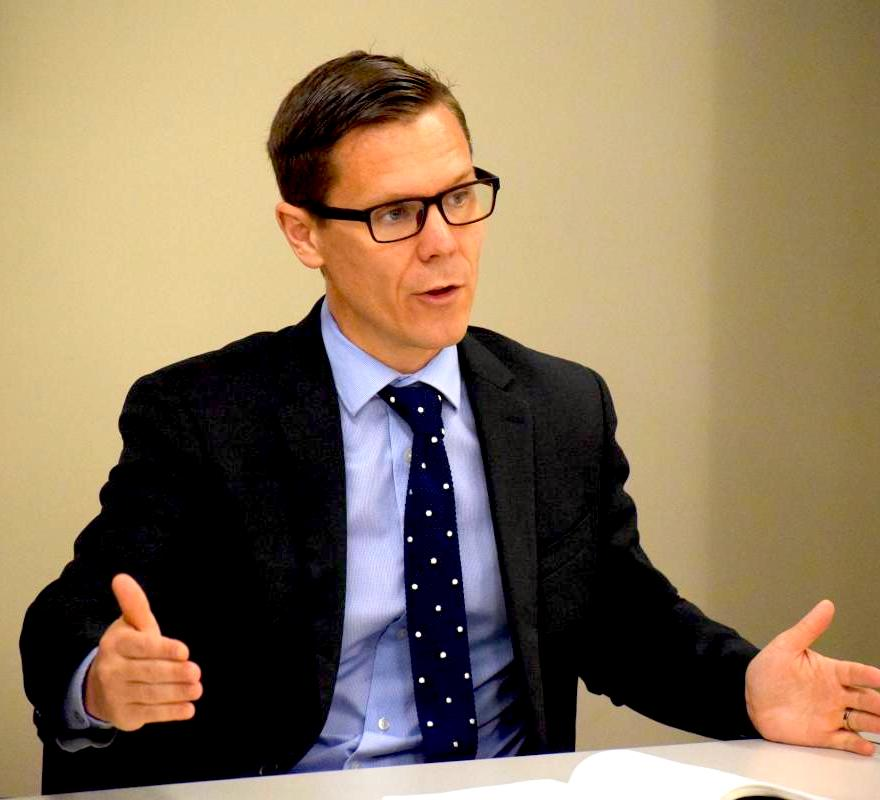 BIG IDEA | ‘When a U.S. or European firms compete against, say, COSCO Shipping or Huawei, it is the entirety of the Chinese government’s balance sheet that it must contend with, not just an individual firm.’

‘Rather than operating as a collection of individual, profit-first firms (as is the case in most developed Western economies), the CCP has created a robust set of formal and informal mechanisms that induce connectivity (of varying intensity) between state-owned and nominally private Chinese firms.’

‘Looking beyond China, what gives this state capitalist system such immense global force are the synergies and interconnectivity between and among Chinese firms, state-owned banks and investors, and the Chinese Party-state.’

‘One important area of focus should be creating new tools to map ownership structures.’

‘Consider one astounding statistic: “The average number of firms of the largest 100 [Chinese] conglomerates increased from 500 to more than 15 thousand from 1995 to 2015.” ’

Companies outside of China have to adapt to compete with this model. The problem: I see no good solution arising out of the western capitalist model - and that is among the most worrying issues in international business.

‘China plans to exempt companies going public in Hong Kong from first seeking the approval of the country’s cybersecurity regulator, removing one hurdle for businesses that list in the Asian financial hub instead of the U.S.’
7/18/2021

The Editorial Board | The Wall Street Journal
—

‘The pretense of Chinese and Hong Kong authorities is that their crackdown on the rule of law and dissent will have no effect on Hong Kong’s viability as an international center for trade and finance.’
The Editorial Board | The Wall Street Journal
7/18/2021

Why the U.S. Lacks Leverage over China

During the celebration of the Chinese Communist Party’s Centennial celebration, Mr. Xi stood in the same place on the balcony facing Tiananmen Square where Mao Zedong stood when he announced the founding of the PRC; Mr. Xi wore a gray Mao suit, among a sea of blue western suits; and he centered himself right above the portrait of Mao, who is similarly attired.
Malcolm Riddell
Founder of CHINADebate
7/18/2021

Hong Kong and the Limits of Decoupling

'I will aim for Mao's Status.'

'US warns companies of risk of doing business in Hong Kong'

“In the face of Beijing’s decisions over the past year that have stifled the democratic aspirations of people in Hong Kong, we are taking action,” said Antony Blinken, US secretary of state. “Today we send a clear message that the US resolutely stands with Hong Kongers.”
7/18/2021

The Chinese Point of View

Here are a few of my thoughts on the importance of Wang Jisi’s ‘The Plot Against China.’ Yuen Yuen Ang’s ‘The Evolution of Chinese Corruption’ speaks for itself - but note especially how Mr. Xi's anti-corruption campaign could hurt China's economy. I have now lived long enough that when a friend complains about his or her spouse, I say to myself, ‘There are no doubt two sides to this story.’
Malcolm Riddell
Founder of CHINADebate
7/4/2021

‘In Chinese eyes, the most significant threat to China’s sovereignty and national security has long been U.S. interference in its internal affairs aimed at changing the country’s political system and undermining the CCP.’
Wang Jisi | President of the Institute of International and Strategic Studies at Peking University
7/4/2021
1 / 16
Next
TOP