'China’s Xi Warns Against Confrontation in Veiled Message to Biden' 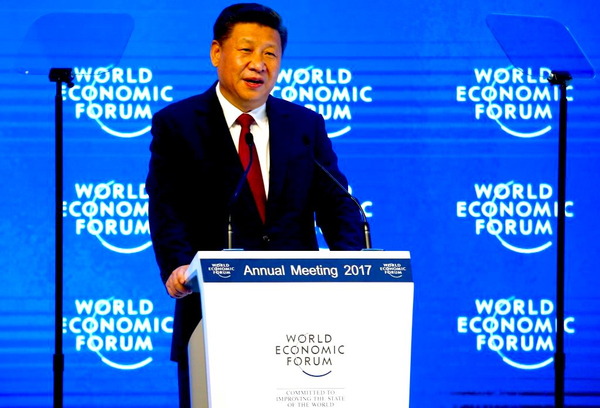 ‘Chinese President Xi Jinping issued a veiled warning against the new Biden administration’s preparations to rally allies to challenge Beijing on a range of issues.’

‘Chinese President Xi Jinping issued a veiled warning against the new Biden administration’s preparations to rally allies to challenge Beijing on a range of issues, urging multilateral coordination to tackle global challenges such as the pandemic.’

‘In urging multilateral engagement to discuss disagreements, Mr. Xi offered no initiatives to address Western criticisms of Chinese policies in such areas as trade, human rights and the military.’

‘Mr. Xi’s defense of multilateralism harked to his 2017 debut in Davos when he warned “no one will emerge a winner in a trade war” days before Donald Trump’s inauguration as U.S. president.’

‘White House spokeswoman Jen Psaki said Monday that Mr. Xi’s comments don’t change how the administration is looking at issues related to China but that the White House aims to improve its defensive strategy, including on technology.’