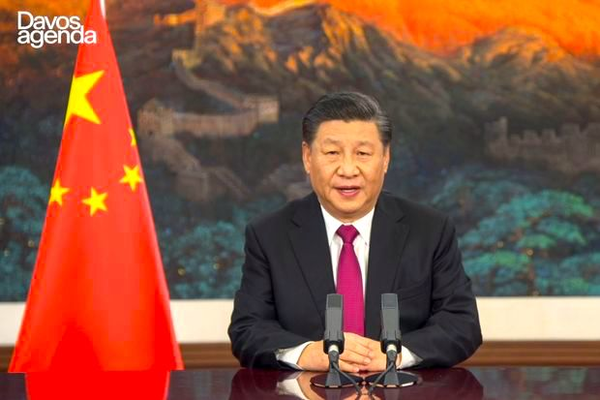 ‘While Xi’s speech may have echoed similar themes from his 2017 address, today’s circumstances are markedly different.’

‘In his 25-minute speech at the World Economic Forum (WEF) on January 25, Chinese President Xi Jinping called on countries to uphold international rules and to remain “committed to openness and inclusiveness.” ’

‘While Xi’s speech may have echoed similar themes from his 2017 address, today’s circumstances are markedly different.’

‘Notably, Xi’s two Davos speeches both coincided with a leadership transition in the United States, the world’s largest economy.’