China’s ‘two sessions’: why this year’s event is so important for Xi Jinping’s vision for the future 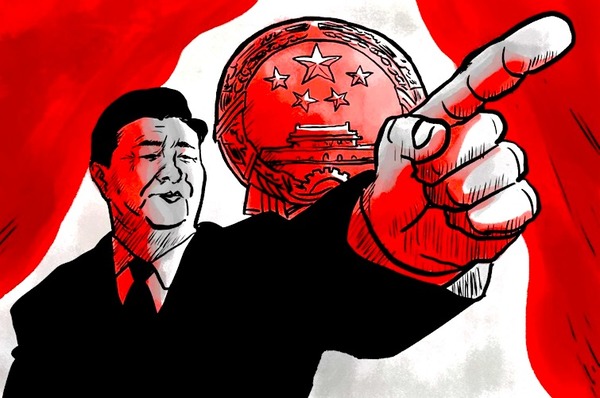 What to Watch in the 'Two Sessions'

BIG IDEA | ‘The ‘Two Sessions,’ the annual meeting of the National People’s Congress, the country’s legislature, and the top political advisory body, the Chinese People’s Political Consultative Conference, begins on March 5 and runs for about two weeks.’

‘The meeting is always important in terms of shaping the political agenda for the year ahead. But this year’s event also sees the beginning of the latest five-year plan for the economy, which gives the leadership an opportunity to outline longer-term plans that could come to define President Xi Jinping’s legacy and the party’s future.’

‘Along with the five-year plan, the leadership is also expected to unveil its “2035 Vision”, a blueprint for the next 15 years that harks back to the start of the era of reform and opening up under Deng Xiaoping four decades ago.’

‘In November Xi signalled his ambitions in this sphere by telling party leaders: “It is entirely possible for China to become a high-income country by the end of the 14th five-year year plan [in 2025], and to double the size of its economy or Gross Domestic Development per capita by 2035.” ’

‘This ‘Two Sessions’ takes on special significance this year as it coincides with the Communist Party’s centenary.’

This will be the first Five-Year Plan since China and the U.S. became adversaries during the Trump administration. Expect many of the plan’s aims to be directed at mitigating U.S. pressure.

Even more than the Five-Year Plan, watch the ‘2035 Vision.' It will be short on details but will lay out just how Mr. Xi plans to overtake the U.S. economy.

Also keep an eye on changes to the electoral process in Hong Kong: only ‘patriots’ need apply.

One of the best place to follow the meetings is on the South China Morning Post’s  dedicated site: ‘China’s Two Sessions.’ Check back often over next weeks to keep up with news and analysis.