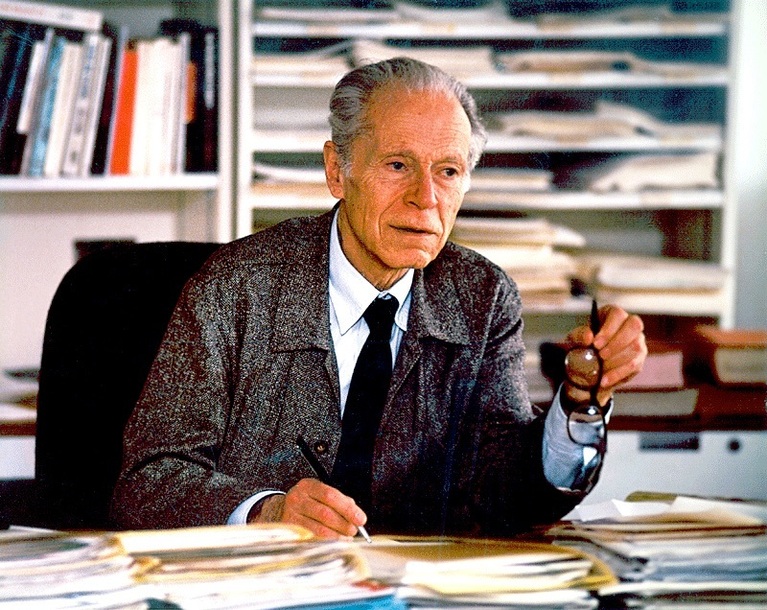 In trade policy, China is neither a free trader nor a protectionist.

Of all the explanations of China’s trade policy, this one – ‘Power Trader’ - makes the most sense.

BIG IDEA | ‘The theory of power trade better explains China’s economic and trade policies than does the theory of free trade or protectionism,’

‘China employs its vast array of policy tools to use trade to increase its relative economic power not only over the United States, but over other nations that it seeks to influence as it strives to become the new global hegemon.’

This from 'A Remarkable Resemblance' by Robert D. Atkinson, president of the Information Technology and Innovation Foundation, in the journal, The International Economy.

Dr. Atkinson brilliantly lays out how China resembles Germany as a power trader from 1900 to 1945.

One of the most interesting things this explains (although Dr. Atkinson offers no evidence) is China's motive, besides commercial gain, in encouraging U.S. companies to offshore to China:

Another of the things it explains is China and the WTO.

And here's why the WTO can't restrain China:

Lots more in this terrific analysis, plus the bonus of introducing economist Albert O. Hirschman.

Note: I left out a lot of the explanation about what made Germany a Power Trader - that and the entire essay are well worth your time.