'China Is Missing from the Great Inflation Debate' 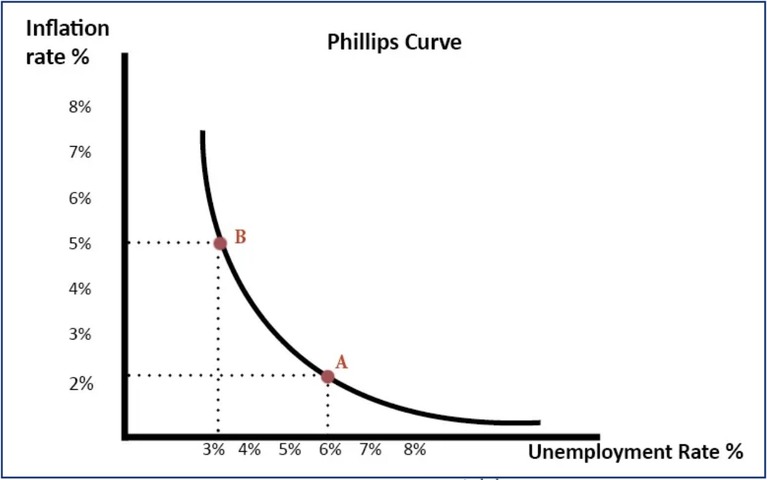 BIG IDEA | ‘Once again, massive fiscal spending in the United States has invited warnings of inflation and triggered dark memories of the 1970s. But these fears are based on a model that has since been obliterated by economic realities – not least the rise of China, which has fundamentally reshaped the US and global economies.’

I once asked my friend and classmate, now a Fed president, why inflation, against the economic theory I had learned in school, hadn’t gone up in the past few decades.

I don’t recall if he cited the additional reasons given in James Galbraith’s essay ‘China Is Missing from the Great Inflation Debate.' He probably did, but it was more than I could take in all at once.

‘Once again, massive fiscal spending in the United States has invited warnings of inflation and triggered dark memories of the 1970s.’

‘From the early 1980s, the US dollar began to rise, crushing America’s Midwest industrial base and trade unions.’

Bottom line: ‘The mainstream neo-Keynesian macroeconomics of the 1960s is not a useful guide for understanding a US economy that has become fully enmeshed with the rest of the world and fundamentally reshaped by China’s rise.