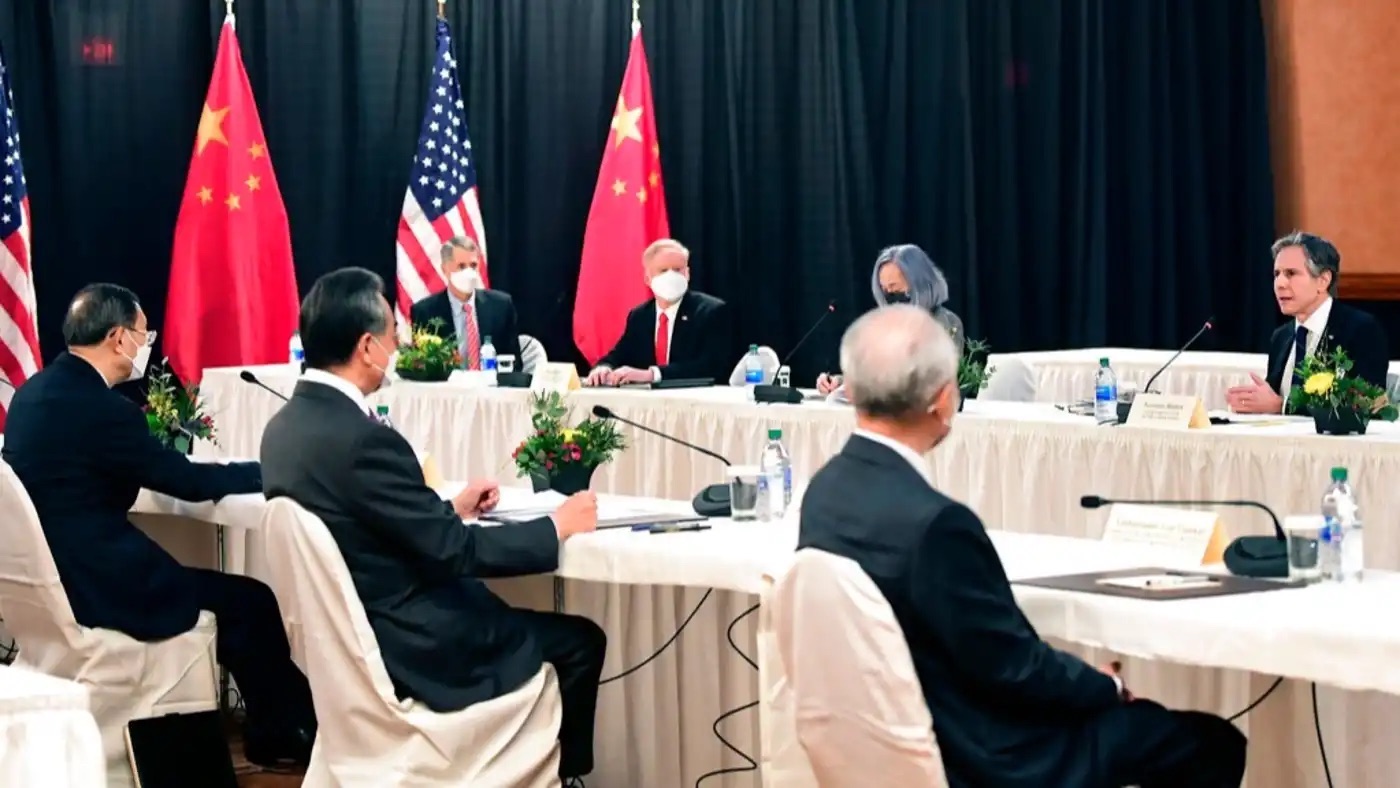 "Our countermeasures may have come as a surprise to Brussels, as they probably expect equal sanctions, yet we anted up our punitive measures.'

One of the questions I am most often asked is, 'Why is China engaging in "Wolf Warrior" diplomacy when it can see that a lot of the time, rather than intimidating other countries, it is turning them against China?' My answer:

Elements of each of these can be discerned in the reasons China has given for its tough response.

From a statement by the Ministry of Foreign Affairs :

‘The Chinese side urges the EU side to reflect on itself, face squarely the severity of its mistake and redress it.’

On the same theme, Foreign Ministry Spokesperson Hua Chunying said in response to a question:

‘It is the EU side that initiated groundless provocations first.’

‘The European side willfully smeared and attacked China, and even wantonly imposed sanctions on the basis of disinformation, but wouldn't allow China to make responses and reactions.’

And from an article in the Chinese Communist Party’s newspaper the Global Times, quoting Cui Hongjian, director of the Department of European Studies at the China Institute of International Studies:

So far, with the EU, it looks as if the Wolf Warriors have miscalculated this time. Maybe.