'China Bets on Productivity Over Population to Drive Its Economy' 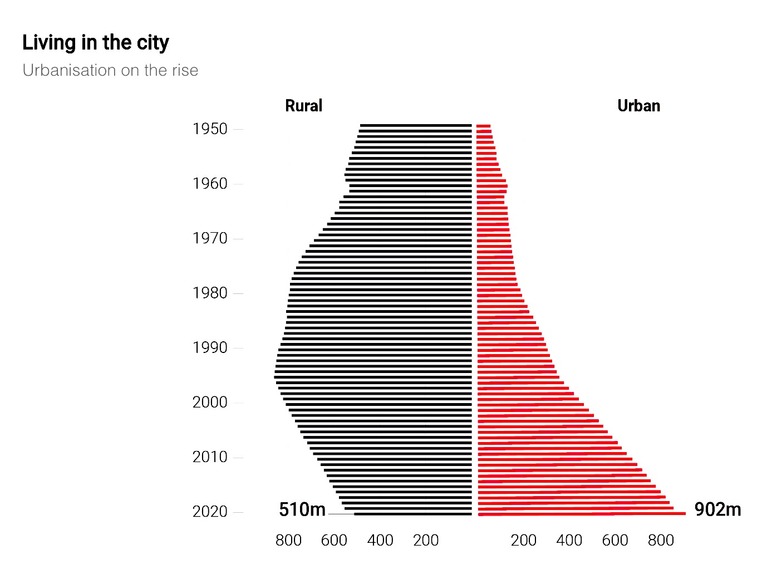 ‘Beijing has a two-pronged approach to maintaining economic growth as its population shrinks.’

‘Chi Lo, senior China economist at BNP Paribas Asset Management, estimates that a universal retirement age of 65 and loosening of internal migration restrictions could add at least 150 million to the urban workforce by 2035.’

‘Lauren Johnston, a China economics and demography expert at SOAS University of London, says, the population, mainly due to rising education levels, should become more productive.’ [see chart above]

‘ “They have been plotting their whole growth strategy to be congruent with demographic change,” said Lauren Johnston, a China economics and demography expert at SOAS University of London.’