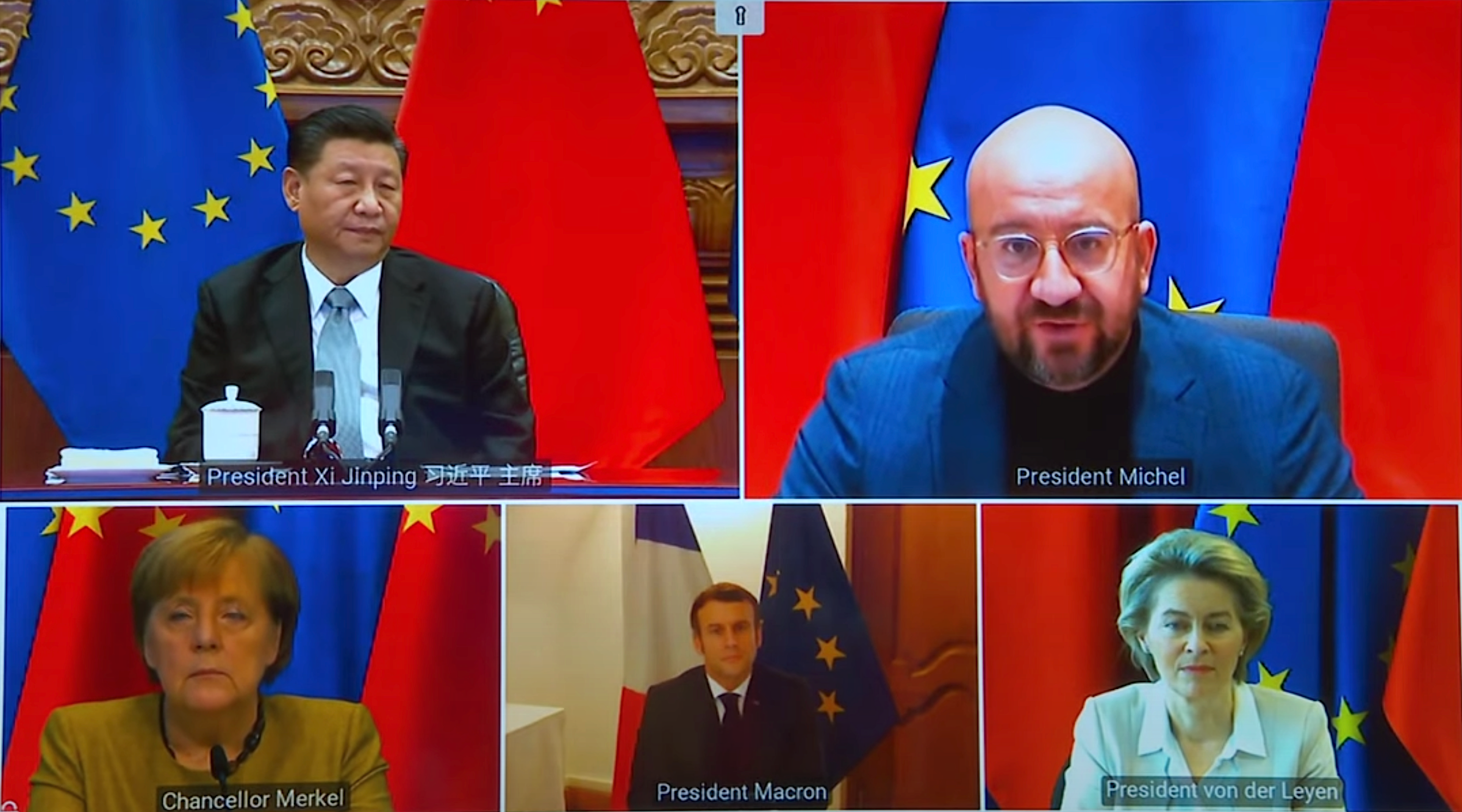 ‘China appeared eager to reach an agreement before Mr. Biden takes office in January, calculating that closer economic ties with the Europeans could forestall efforts by the new administration to come up with an allied strategy for challenging China’s trade practices and other policies.’

‘Political opposition in Europe and Washington could ultimately derail the landmark an investment agreement between China and the European Union, the “Comprehensive Agreement on Investment.” ’

‘A large faction in the European Parliament, which must ratify the agreement before it can take effect, opposes the accord on the grounds that it does not do enough to stop human rights abuses in China.’

‘In addition, a top aide to President-elect Joseph R. Biden Jr. has signaled that the incoming administration is not happy with the deal.’

‘Negotiators for China and the European Union had been working on a deal for almost seven years, but progress accelerated suddenly after Mr. Biden defeated Mr. Trump in the election.’