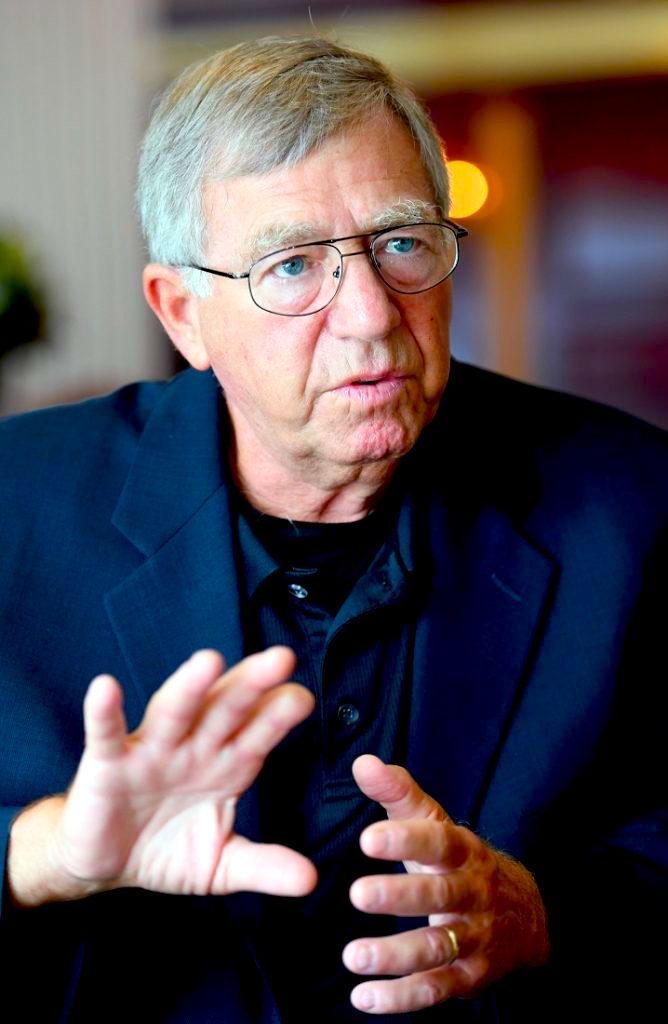 Dr. Larry Wortzel is Senior Fellow in Asian Security at the American Foreign Policy Council. He served as a commissioner on the U.S.-China Economic and Security Review Commission for 19 years, including two years as Chairman. Dr. Wortzel, who is also Col. Wortzel (ret), served two tours of duty as a military attaché in the U.S. Embassy in Beijing.

BIG IDEA | ‘China’s control of the supply of usable, refined rare earth elements undermines U.S. security and that of its allies.’

‘And, at the moment, the U.S. does not have a strategic plan or vision to assure its own technological and national security success in this arena.’

As a child of a certain era, whenever I hear about rare earths, I can't help thinking of my go-to karaoke song, 'Get Ready,' by - you guessed it - the band, Rare Earth.

That said, among the points raised in Larry Wortzel’s excellent analysis is that China dominates the rare earth industry even though it only has 40% of the world’s rare earth deposits.

‘Over the years, the U.S. has become dependent on a potential adversary for some of the most crucial materials in high technology production: rare earth elements.’

‘This was not always the case.’

‘In the U.S. today, although other mines are under development, the Mountain Pass Mine in San Bernardino County, California, is the only operational rare earth metals mine.’

‘Although China controls less than 40% of the world’s REE deposits, it has over time increased its global proportion of supply by subsidizing the relocation of companies involved in the rare earths supply chain to China and through the acquisition of foreign firms.’

‘The PRC government, meanwhile, as part of Communist Party General Secretary Xi Jinping’s “Belt & Road Initiative,” (BRI) has strategically catalogued where along the BRI it can develop and secure rare earth elements.’

‘China’s control of the supply of usable, refined rare earth elements undermines U.S. security and that of its allies.’