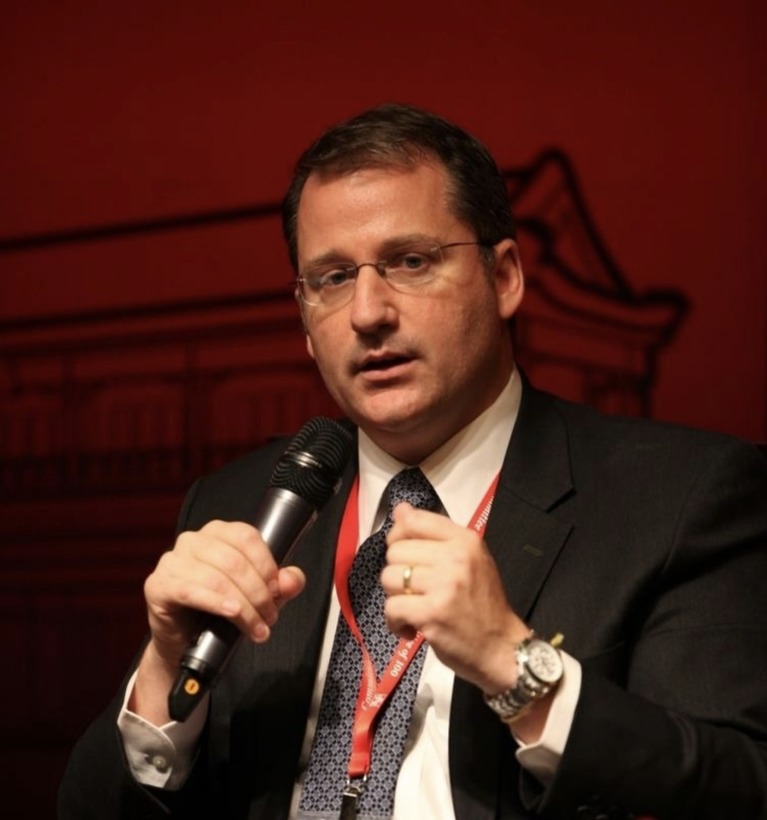 BIG IDEA | ‘Biden is focused on accumulating as much leverage as possible to deal with China from a position of strength and to dispel the growing Chinese perception that the United States is a power in decline.’

‘The Biden administration is using its first one hundred days to focus on accumulating as much leverage as possible to:’

‘To these ends, the main contours of the Biden administration’s China policy thus far include investing in U.S. competitiveness, strengthening U.S. alliances, and recommitting to multilateralism.’

‘Early actions and statements indicate little desire to revert to a policy of engagement with China.’

‘And rather than roll out ad-hoc, one-off policies directed at Beijing, the administration is devising a long-term strategy to compete “without catastrophe.” ’

‘Despite his stated desire to change the U.S. approach toward Beijing, Biden has been hesitant to quickly undo several of his predecessor’s China policies, especially on tariffs and export controls and Taiwan.’

‘In these ways, the president is setting the table for a series of negotiations that allow for competition, confrontation, and cooperation while minimizing the risk of conflict.’