'Biden’s Afghanistan Withdrawal Is a Blow for China' 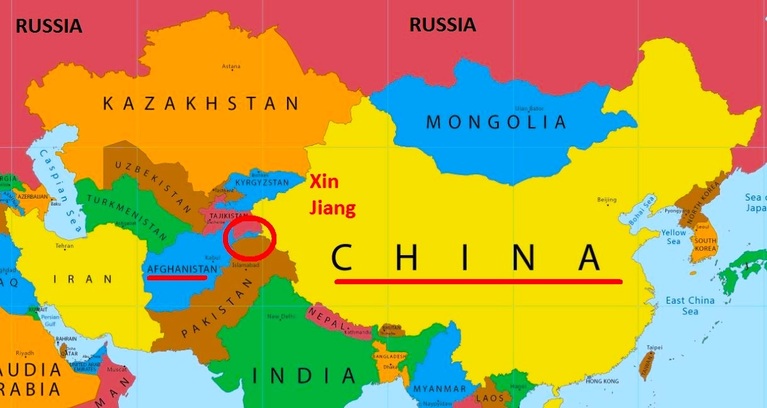 BIG IDEA | ‘President Joe Biden’s decision to withdraw U.S. and NATO troops from Afghanistan at the end of summer is likely to confound Chinese calculations, both economic and geopolitical.’

‘President Joe Biden’s decision to withdraw U.S. and NATO troops from Afghanistan at the end of summer is likely to confound Chinese calculations, both economic and geopolitical.’

‘Afghanistan was not part of the original plan for President Xi Jinpeng’s pet project, a New Silk Road connecting China with Central Asia, the Middle East and Europe; Beijing reckoned safe passage was impossible through a country it regarded as too prone to religious fanaticism and violence.’

‘Beyond economic considerations, China is keen to prevent Afghanistan from turning into a safe haven for Uyghurs fleeing the persecution Beijing has unleashed in Xinjiang province or into a base for Uyghurs to launch a cross-border insurgency.’

‘Beijing also has some geopolitical interest in Afghanistan.’

‘But most of China’s interests in Afghanistan are predicated on political stability and the absence of violence.’

‘It can’t have escaped Beijing’s attention that the announcement was attended by ill tidings:’

‘With the withdrawal of Western forces only five months away, the Taliban has little incentive to make peace.’

‘An Afghan civil war would obviously be unpropitious for Chinese investments in the country, but will also have a bearing on Beijing’s interests elsewhere in the neighborhood.’