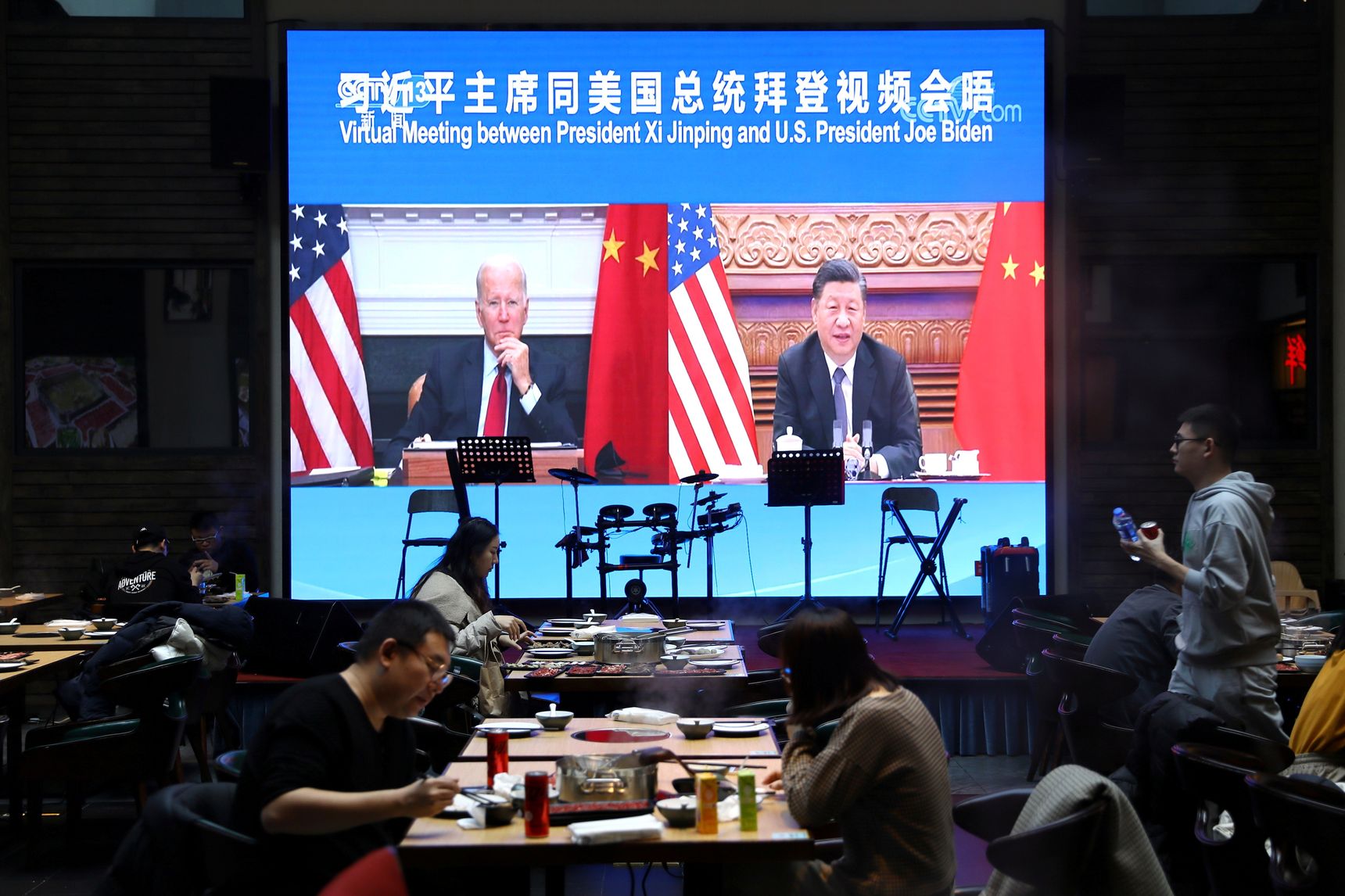 BIG IDEA | ‘Neither Taiwan nor strategic arms are a hot campaign topic, and China is not yet at the forefront of public consciousness. To ensure America’s eventual strategy is workable, political leaders need to debate the challenges so citizens can appreciate the implications of the choices they will have to make.’

‘America has no China strategy 10 months after President Biden’s inauguration.’

‘What explains the absence of U.S. direction?’

‘Whatever the reason, there is a pressing need to articulate a China policy.’

‘First is the defense of Taiwan, a de facto American ally and important trading partner, an enormously consequential country for Japan, and a key link in the “first island chain,” the geographic defense line between the Chinese mainland and the Pacific Ocean.’

‘Rather than risk a less feckless president after Mr. Biden, Mr. Xi may feel he has three years to act.’

‘Whether China learned anything from the Cold War about prudent political management of a large strategic arsenal is unknown, but the signs are worrying. One telling move:’

‘Mr. Biden has so far been unwilling to insist with both Vladimir Putin and Mr. Xi that bilateral Russian-American nuclear deals are relics of the Cold War.’

‘Neither Taiwan nor strategic arms are a hot campaign topic, and China is not yet at the forefront of public consciousness.’

‘To ensure America’s eventual strategy is workable, political leaders need to debate the challenges so citizens can appreciate the implications of the choices they will have to make.’

Book
'
'
—
‘While China’s policy moves can feel ad hoc particularly to foreign investors, the changes are quite targeted on certain sectors.’
The Big Ideas

The Editorial Board | The Wall Street Journal

Book
'
'
—
‘The pretense of Chinese and Hong Kong authorities is that their crackdown on the rule of law and dissent will have no effect on Hong Kong’s viability as an international center for trade and finance.’
1 / 19
Go to
The Big Ideas