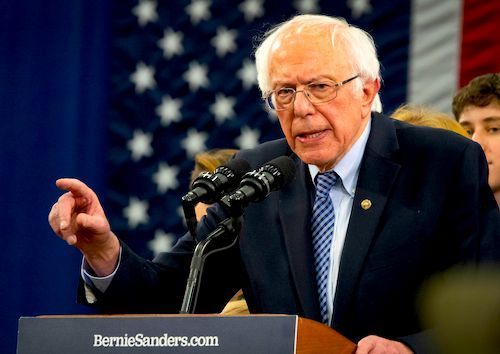 BIG IDEA | ‘The pendulum of conventional wisdom in Washington has now swung from being far too optimistic about the opportunities presented by unfettered trade with China to being far too hawkish about the threats posed by the richer, stronger, more authoritarian China that has been one result of that increased trade.’

‘The pendulum of conventional wisdom in Washington has now swung from being far too optimistic about the opportunities presented by unfettered trade with China to being far too hawkish about the threats posed by the richer, stronger, more authoritarian China that has been one result of that increased trade.’

‘Twenty years ago, the American economic and political establishment was wrong about China.’

‘Now, instead of extolling the virtues of free trade and openness toward China, the establishment beats the drums for a new Cold War, casting China as an existential threat to the United States.’

‘The rush to confront China has a very recent precedent: the global “war on terror.” ’

‘The administration of U.S. President Joe Biden has rightly recognized the rise of authoritarianism as a major threat to democracy.’

‘And if democracy is going to win out, it will do so not on a traditional battlefield but by demonstrating that democracy can actually deliver a better quality of life for people than authoritarianism can.’

‘Americans must not be naive about China’s repression, disregard for human rights, and global ambitions.’

‘I fear, however, that the growing bipartisan push for a confrontation with China will set back those goals and risks empowering authoritarian, ultranationalistic forces in both countries.’

‘Developing a mutually beneficial relationship with China will not be easy.’