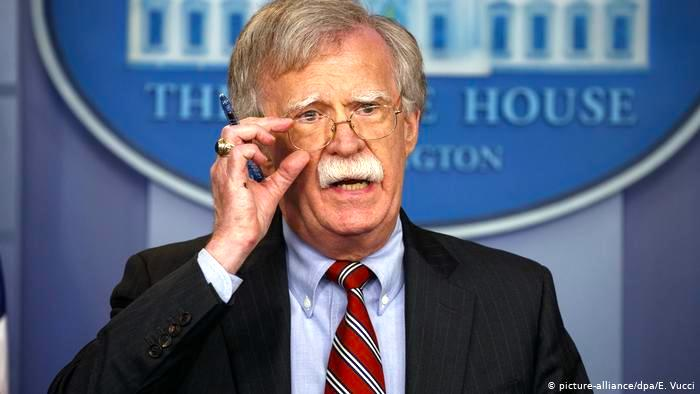 BIG IDEA | ‘‘You want China to take action on climate change?" asks Xi Jinping. "Let’s talk about what you’re going to give to get it.’’

‘Does the Biden administration have the slightest idea how to reconcile its global environmental goals with its China strategy?’

‘Climate diplomacy czar John Kerry knows he has a problem.’

‘Beijing will obfuscate the stakes and trade-offs of its demands.’

This is just one of several factors. Yes, China wants fintech companies to know who is boss. But it also wants to reduce risk in the financial system. And don't discount that China might be caught up in the global trend of better regulating social media and fintech companies.