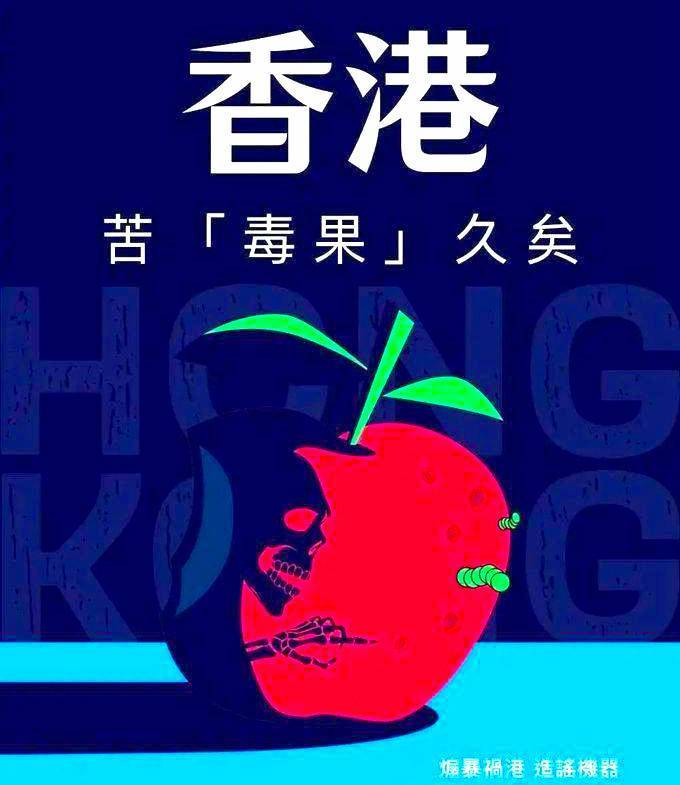 ‘The Global Times is a media organ of the Chinese Communist Party – and a little challenged on the meaning of ‘freedom of the press.’ This appeared in both its English and Chinese publications.

BIG IDEA | ‘Freedom of the press is a good thing. The West's freedom of speech must be consistent with national interests and public security.’

‘No Western country would allow the existence of such a hub that manipulates public opinion to counter constitutional system of the country.’ [Wrong: That’s the whole point of freedom of the press.]

‘The role Apple Daily plays contradicts the freedom of the press the West advocates.’ [No, I’d say Apply Daily’s role was just about right in a free society.]

‘On January 6, a group of Trump supporters stormed the US Capitol.’ [My single day worst day as a U.S. citizen in my whole life – that includes the Kennedy assassination and 9/11 – because on January 6 my fellow citizens – my own fellow citizens - desecrated a symbol of our nation to try to stop the Senate from carrying it orderly electoral duties, as it done every four years since the first election of President Washington; that is not how democracy works.]

‘When they are shouting for Apple Daily's "press freedom," they are tarnishing the world's media people's belief in this concept.’ [Naw, I’d say the shouters have it about right.]