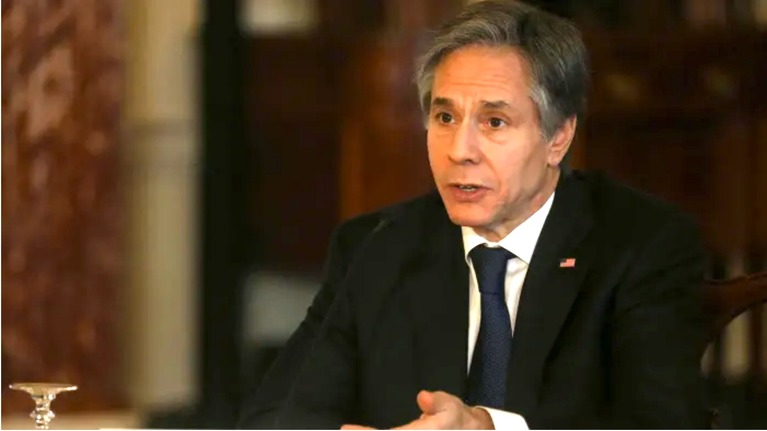 BIG IDEA | ‘ “Our goal is not to contain China, hold China back, keep it down,” Blinken underlined.’

This short op-ed is worth reading beyond China as a window into Biden foreign policy. Wish Mr. Ignatius would publish a transcript in full.

‘As Secretary of State Antony Blinken describes President Biden’s approach to major foreign policy issues, you don’t sense a “doctrine” so much as a pragmatic mind-set:’

‘Biden’s approach to China is a similar mix of stressing U.S. interests and exploring areas of cooperation.’

‘In a world moving at “hyperspeed,” Biden has embraced very traditional ideas about American global leadership.’

‘Biden’s view of American leadership may expand to new forms of cooperation.’

‘Seeking a pragmatic balance between values and interests is a perennial concern of U.S. foreign policy.’

‘I came away from the conversation with the same image I’ve had since Biden took office — of a genial, white-haired guy driving a Ferrari.’