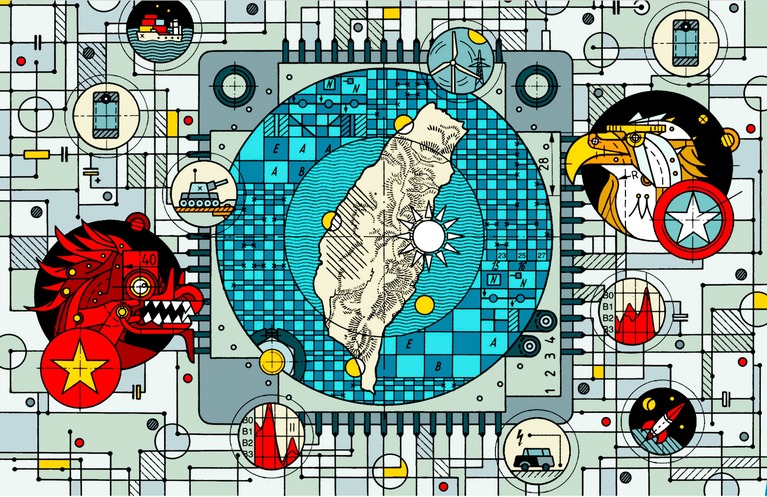 Interview
|
|
The most dangerous place on Earth
—
3

BIG IDEA | "Taiwan poses the biggest geopolitical risk in Asia and is likely to only increase, a reason it has to be built into investors’ [and corporates' models]" according to Arthur Kroeber, head of research at Gavekal.

‘A potential conflict related to Taiwan has long been one of the “all bets are off” types of risks investors mention but dismiss as highly unlikely.’

‘While the risk of an all-out conflict is still extraordinarily low, there is the risk of an accident, especially as China increases its efforts to deter a de facto independence and its military activity in the region, says Jude Blanchette of the Center for Strategic and International Studies.’

‘Instead of gaming out an all-out conflict, investors [and corporates] should be factoring in China’s options outside of an invasion, including economic pressure on Taiwan, Kroeber says.’

‘The increased risk comes as fund managers have invested heavily in Taiwan and companies like Taiwan Semiconductor Manufacturing (TSM), which is critical to everything digital—and much of tomorrow’s advanced technologies.’

‘Taiwan, notably TSMC along with its surrounding support structure, is a keystone to the world's economy.’