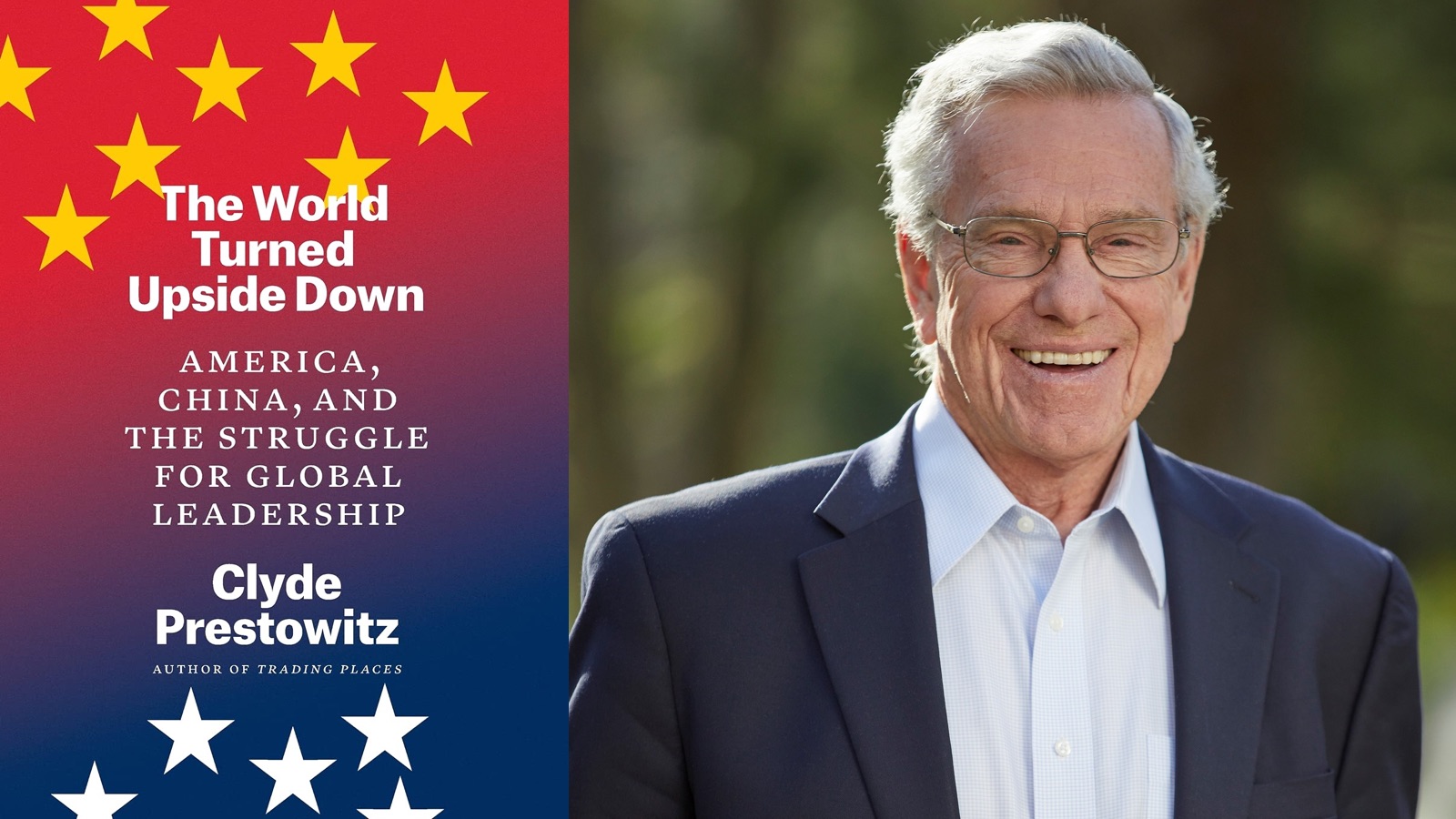 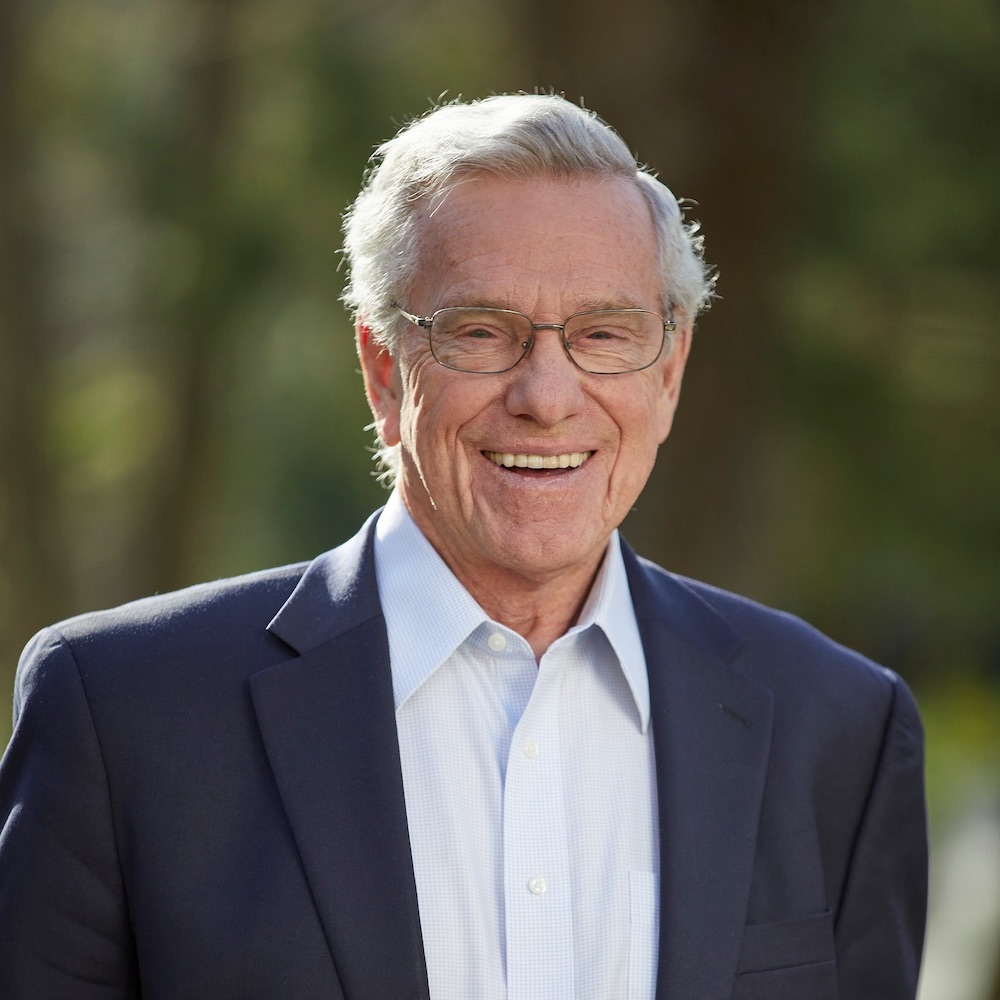 As I write, President Biden's infrastructure bill is through Congress and awaits his signature.

What else should America be doing - and how should it decide what those things are?

‘To win a race, you can either trip the other guy or run faster,’ says CSIS's Bill Reinsch. And I’ve watched how U.S. policy toward China has applied this in turns.

Each administration's proposals or actions are piecemeal.

You would think that Congress would be holding hearings; that Select Committees would be meeting; that the op-ed pages would be filled with suggestions; and that the conservative and liberal think tanks would be pressing competing visions.

To help stimulate that debate, we present today ‘America’s China Plan: A Proposal’ by Clyde Prestowitz.

Some of these six recommendations I agree with, some not, and some I don’t have the expertise to fully evaluate.

But it does imply that I welcome your thoughts about Mr. Prestowitz’s Plan.

And my thanks to Mr. Prestowitz for selecting the CHINAMacroReporter as the venue for publishing ‘America’s China Plan: A Proposal.’ ‍

The Challenge: ‘Made in the Free World’

In dealing with China, America could do worse than take some pages from China’s book.

Except the U.S. project would aim at ‘Made in the Free World.’

Nor is China’s the only book to be read.

Here are six of the actions for ‘America’s China Plan’:

Rejuvenation of the U.S. manufacturing and high-tech industries will require (as has been the case in all the countries mentioned) investment incentives such as capital grants, tax holidays, “buy American” policies for government procurement, R&D and education support, and aggressive enforcement of trade laws aimed at preventing dumping (selling at prices below cost or below prices in the home market) and export subsidies.

The goal of all this must be to raise U.S. manufacturing to at least 15 percent of GDP.

This deficit is not paper money.

This accumulated debt now equals about $15 trillion which is getting close to the $21 trillion of total U.S. GDP.

Under the treaties and agreements that established the global trading and investment system, chronic imbalances were never conceived of as a possible long- term situation.

That it has not been balanced is largely due to the U.S. dollar’s role as the world’s only major reserve currency.

To remedy this situation, Washington should take two steps.

While taking these steps, Washington could also call for international talks on the possible creation of a true, independent global reserve currency that would not be subject to manipulation or to speculative global investment.

China’s ‘One Belt One Road’ project is a stroke of genius.

The cost of carbon must be added both to production costs and to shipping costs by the application of carbon taxes.

The effect of these taxes would be to shrink global supply chains, reduce greenhouse gas emissions, and increase production of products in America while reducing its trade deficit.

Finally, to reduce the power of the Chinese government to influence how U.S. corporate executives lobby the U.S. government, the Federal Government Foreign Agents Registration Act should be vigorously applied.

For example, because everything it sells is made in China, Apple is inevitably subject to pressure from Beijing.

Outcompeting China and avoiding global extension of its authoritarian and coercive policies and practices is not really about China.

It’s about remembering how we became the world’s leading country in the first place,

About Clyde Prestowitz For decades, Clyde Prestowitz has been a force in shaping U.S. trade policy and thinking on competitiveness. He has played key globalization roles in both government and industry. Government — Mr. Prestowitz served as counselor to the Secretary of Commerce and was a lead negotiator with Japan, China, and South Korea. He was a leader of the first U.S. trade mission to China in 1982. He negotiated with Japan over autos, computers, semiconductors, and much else and had a key role in persuading Japan to move factories to America. In 1995 he was Vice Chairman of President Clinton’s Commission on Trade and Investment in the Asia Pacific Region. Later he counseled Secretary of State Hillary Clinton and President Obama. Industry — Mr. Prestowitz worked as Director of European Marketing for Scott Paper Company, as Vice President Japan for Egon Zehnder International, and as Director of Global Marketing for American Can Company. He also served on the Policy Advisory Board of Intel and of Form Factor, and was a consultant to FedEx, Authentix Inc., and many other leading companies. Besides A World Turned Upside Down, he is the author of the best-selling book on U.S.-Japan relations, Trading Places, and of six other books on international trade and business strategy. And he has presented his views in major publications including The New York Times, The Washington Post, Foreign Affairs, Foreign Policy, and Fortune. Mr. Prestowitz is president of the Economic Strategy Institute.