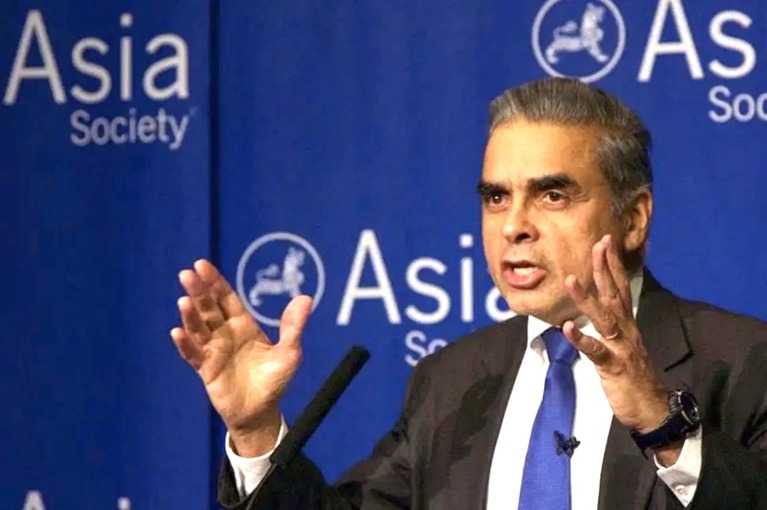 BIG IDEA | ‘A trend for hostility toward China, inflamed under Trump, is a recipe for American failure.’

‘Hostility toward China, much of it misinformed historically and strategically, has deepened in the United States in recent years, with a consensus hardening among both Republicans and Democrats that China is at root an adversary that must be thwarted.’

‘Four years under President Donald Trump have enlarged and inflamed that trend, but it is a recipe for American failure.’

‘The most important question that US President Joe Biden’s administration needs to ask in formulating its China policy is a simple one:’

‘Right now, the overwhelming consensus in Washington is that even if he was wrong on everything else, Trump was right on China.’

‘What exactly did Trump accomplish with China? Did his administration’s policies raise America’s standing in the world, weaken China significantly, and lead to the progressive isolation of China from the vast majority of countries?’

‘If America were to listen, what would it learn from the perceptions of other countries toward China?’

‘First, none of those other countries would agree with the Trump administration’s belief that the Chinese Communist Party will disappear.’

‘Second, more importantly, none see China as an exporter of communism to undermine democracy.’

‘Third, most serious leaders around the world see Xi Jinping as a capable, competent and constructive leader.’

‘Trump was praised in America for bashing China, no major country supported his policies toward China.’

‘The third and most difficult step that the Biden administration will have to take is to develop a realistic understanding of the real strengths and weaknesses of its strategic adversary.’

‘The fourth step is to work out a comprehensive long-term strategy to manage the competition with China. This will not be easy.’

‘Containment, for example, will not be possible.’

‘The Biden administration has been wise in reaching out to allies and friends in formulating a new China policy.’

‘The fifth and final step that the Biden administration needs to take may look simple: Stop insulting China (in the way Vice President Mike Pence and Secretary of State Mike Pompeo used to do).’

‘At the end of the day, what most of humanity would like to see is a rational understanding and a rational discourse between the world’s two leading powers, America and China.’

‘Diplomacy has been around for several thousand years.'