'A new era of bipartisanship on China in Congress? 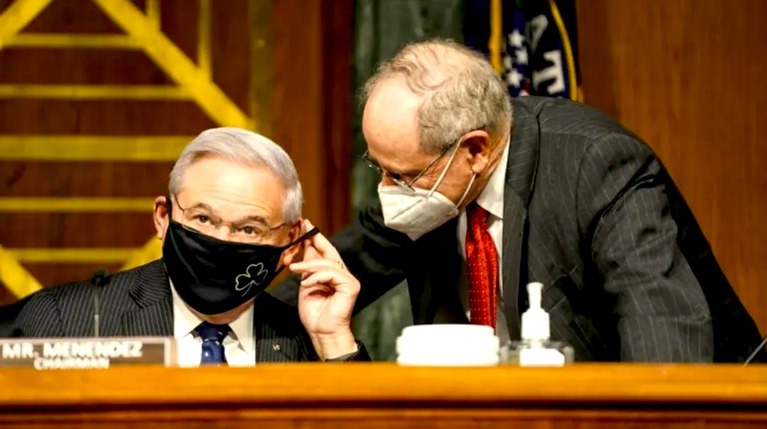 BIG IDEA | ‘The Strategic Competition Act codifies a bipartisan U.S. position on a range of China-related issues and telegraphs to U.S. allies the federal government is unified.’

On April 21, the 'Strategic Competition Act of 2021' aimed at helping the U.S. win in the competition with China was 'passed by the Senate Foreign Relations Committee 21-1 and now heads to the Senate floor.'

You have seen here many times the suggestion that to understand the trajectory of U.S. policy toward China you have to watch Congress, not just the Executive Branch.

But as Scott Kennedy of the Center for Strategic & Studies wrote in ‘Thunder Out of Congress on China’ in September 2020: ‘At least 366 bills with China-related content have been introduced since the beginning of the 116th Congress in January 2019. Of the 366 bills introduced,'

Not a great record and one that reflects the parties’ inability to come together on how to deal with China.

‘The Jan. 6 insurrection was a "shock to the system," propelling members of Congress toward the goal of shoring up America's ability to compete with China, Sen. Chris Coons (D-Del.) told Axios during an interview Thursday.’

‘Why it matters: Competition between China's authoritarian model and the West's liberal democratic one is likely to define the 21st century.’

‘What to watch: The Strategic Competition Act codifies a bipartisan U.S. position on a range of China-related issues and telegraphs to U.S. allies the federal government is unified.’